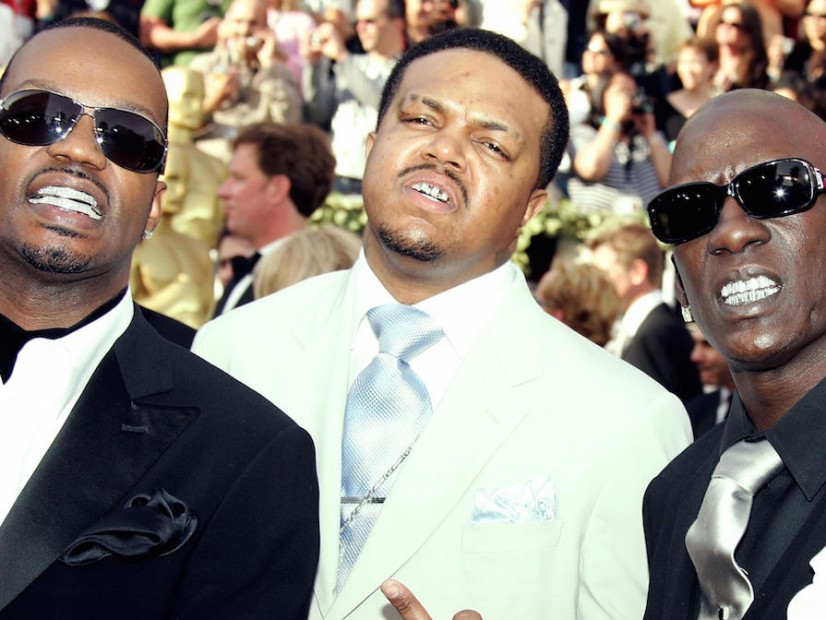 The reunion between Three 6 Mafia members Juicy J, DJ Paul and Crunchy Black is only a possibility at this point, a source within Three 6 Mafia’s camp said during an exclusive statement to HipHopDX.

(The original post in this thread was published earlier today [April 4, 2016]. It is as follows.)

Crunchy Black says that a reunion between Three 6 Mafia members DJ Paul, Juicy J and him will happen this summer.

“Paul, he got some shit set up with the Juggalos, ICP in July twentieth and we got following right behind that we got some shit with Juicy J, some shows that we finna do,” Crunchy Black says during an interview with Murder Master Music Show. “Music wise I really don’t know.”

Since Three 6 Mafia went on hiatus, Juicy J has enjoyed solo success with to his platinum 2012 single “Bandz A Make Her Dance,” his appearances on B.o.B’s platinum 2013 single “We Still In This Bitch” and Usher’s double platinum 2014 single “I Don’t Mind,” as well as his own Stay Trippy album and mixtapes.

Crunchy Black details how the potential reunion shows came together.

“Juicy J reached out to Paul and Paul reached out to me,” Crunchy Black says of the three, who in 2005 released the Three 6 Mafia Most Known Unknown album. “A lot of people want to see us three back together doing shows, so we finna do a couple shows and see if it will work out right and then after that then we don’t know how far it might go.”