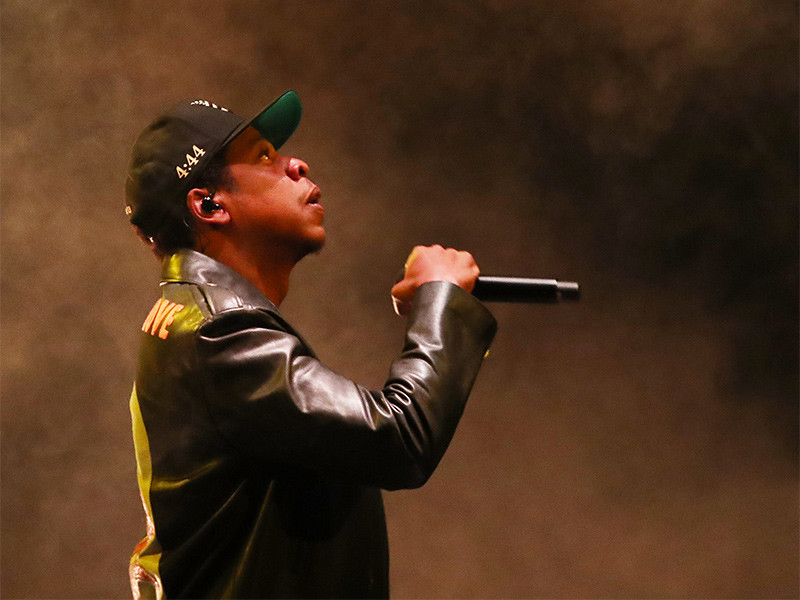 News commentator/activist Van Jones is gearing up for the January 27 premiere of his new show on CNN, and he’s recruited an entertainment giant as his first guest.

JAY-Z will appear on the debut of The Van Jones Show to discuss the Grammy-nominated 4:44, and issues pertaining to social justice.

“[4:44] is a real social justice classic, and I want to talk to him about that,” Jones said to Variety.

While the full guest roster for The Van Jones Show has yet to be announced, Jones announced that sports figures, musicians, actors, and other entertainers will have their place on the show.

The premiere of the #VanJonesShow airs on @CNN on 1/27 at 7PM ET. I’m blessed to have #JAYZ as our first guest! #ROCFAM

Jones also explained that he wants his show to tackle different perspectives.

“This is an opportunity to really reflect on where we are and where we are going,” Jones said. “We will have cultural icons and political leaders on the one hand, but we will also be going out into the country, talking to ordinary people.”

The Van Jones Show will debut on Saturday, January 27 at 7 p.m. on CNN and will appear twice each month.