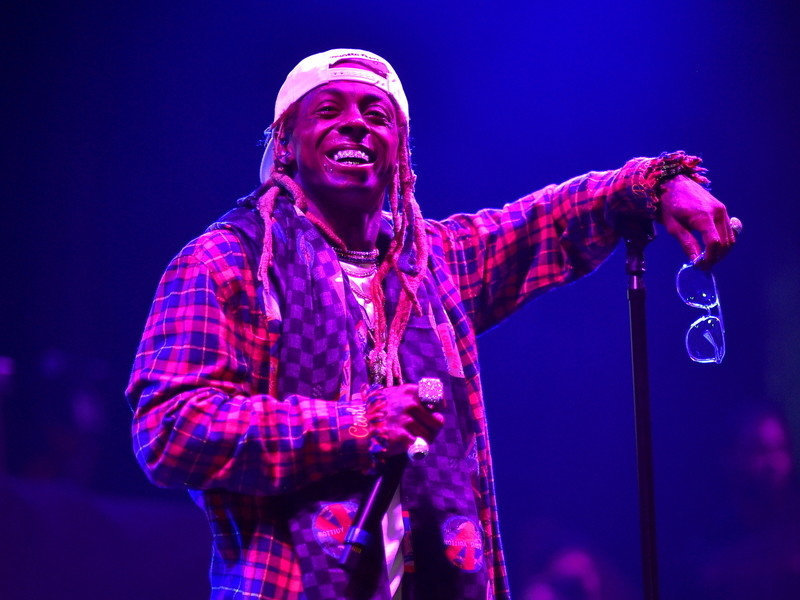 Brooklyn, NY – Fans don’t need to be at the Barclays Center to see TIDAL X BROOKLYN 2018. The star-studded concert is available to stream for all TIDAL subscribers.

Lil Wayne, Lauryn Hill and Meek Mill headline this year’s lineup. Proceeds from the event will be donated to criminal justice reform efforts.

[This post has been updated. The following was originally published on October 10, 2018.]

TIDAL has unveiled the lineup for its upcoming TIDAL X: BROOKLYN benefit concert. Lil Wayne, Lauryn Hill and Meek Mill are scheduled to perform at the event, which takes place at the Barclays Center in Brooklyn on October 23.

Anderson .Paak, Black Thought, Kodak Black, Vic Mensa, The LOX, Westside Gunn and Conway are just some of the Hip Hop acts booked for the concert. Singers Teyana Taylor, Normani, Snoh Aalegra and Bazzi are among the other notable performers.

Tickets are on sale now via Ticketmaster. Fans unable to attend but interested in contributing to the good cause can donate on TIDAL.

Check out the entire TIDAL X: BROOKLYN 2018 lineup below.

Announcing the lineup for this year’s #TIDALXBrooklyn concert benefiting criminal justice #REFORM. Get your tickets now. Link in bio.