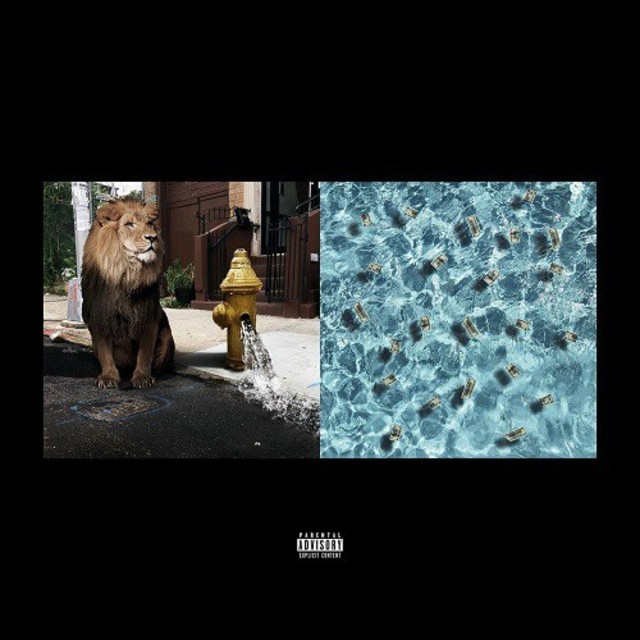 From losing a high-profile rap battle to winning a highly questionable legal battle to owning a smattering of classic records, Meek Mill’s trajectory to rap’s elite circle has indeed been an odd one.

But this decade has seen the rise of a definitive rap star in Mr. Rihmeek Williams, who just happens to be one of the few mainstream East Coast Hip Hop success stories left standing.

After enduring a five-month prison sentence saga where a parole violation had him painted as the Enemy of Pennsylvania State, Meek instantaneously had his stock rise and past transgressions eradicated in lieu of the celebration of beating the system. Yet, with a newfound spotlight, there is a newfound expectation to perform at a higher level. One that a jilted, newly released inmate would have a time living up to — no matter how talented they are.

Since his release in April, Meek and his team have moved with precise calculation; whether it’s appearing at the biggest sporting events, Hip Hop festivals or morning television shows. Which makes unveiling of the Legends of the Summer EP that much more puzzling in lieu of such strategic maneuvering. The four-song project virtually has no theme, no cohesion, no real reason to exist, outside of the fact that it’s a living warm-up for Meek’s mic skills.

Essentially devoid of any of his recent jailhouse woes, PTSD or culture shocks back into society, Meek aims to dominate summertime cookouts with joints like the Jahlil Beats post-club night rocker “1AM” (“Said she wanted some Molly, need to see her IDs/Get her smokin’ on cookie, now looky, she Chinese,” he raps, detailing the shenanigans) or “Dangerous,” with it’s smoothed-out symphonics and Jeremih’s croons. But similar to EP-opener “Millidelphia” (which is the upteempth adrenaline hollower in his catalog), the songs don’t constitute as wack by any means but also don’t match the standard of his status all the same.

In a climate where record-breaking albums are falling off the charts in a matter of weeks and hashtag dance crazes help propel such an accolade to begin with, Legends of the Summer was probably destined to be forgotten anyway. But that doesn’t mean the initial post-prison rollout shouldn’t have been executed until Meek was ready to conquer the game.