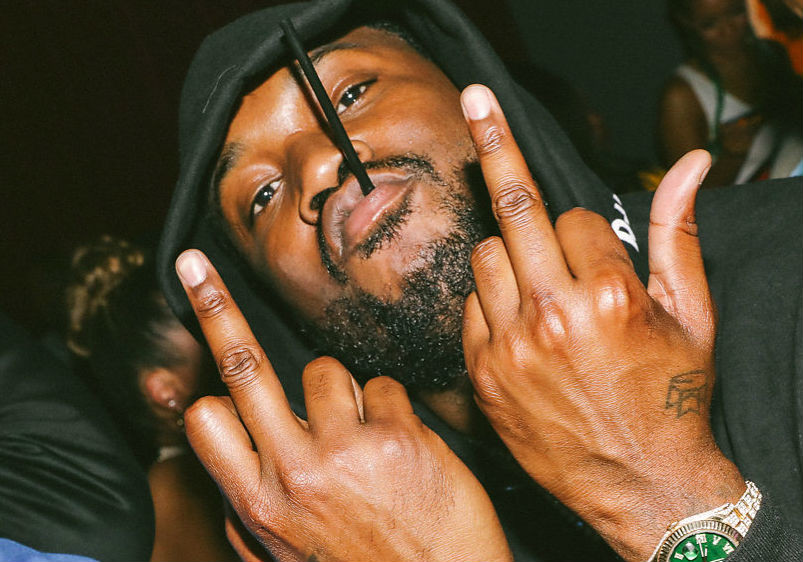 In a statement to HipHopDX, Meek’s legal team says Brinkley “acted like a prosecutor, not a judge” during her cross-examination of Bradley Bridge, a witness on Meek’s case during last Monday’s (June 18) hearing.

Meek was released from Chester State Prison in April after serving roughly six months for probation violations. Brinkley initially sentenced the “Stay Woke” rapper to two to four years but following months of trying, he was finally able to get out on bail.

The Philly D.A. has stated Meek deserves a new trial. Meek will remain out of prison during the appeals process.

[The original version of this article was published on June 26, 2018 and can be found below.]

According to CBS Local Philadelphia, his PCRA (Post-Conviction Relief Act) petition was rejected in a 64-page order, which explained Meek and his legal team “failed to meet his burden of proof” when trying to show Meek’s original arresting officer had credibility issues.l

“We are not at all surprised by Judge Brinkley‘s decision today,” Joe Tacopina, Meek’s attorney, said in a statement sent to HipHopDX. “Despite the agreement of the District Attorney’s office on the need for a new trial, and the granting of new trials to other identically situated defendants, Judge Brinkley made clear during the hearing on June 18th that she had already decided the matter.

“We continue to believe that this miscarriage of justice will be corrected upon further review, and that the public’s confidence in the impartiality of the judicial system in Pennsylvania will be restored.”

Meek was seeking a new trial after Officer Reginald Graham, who arrested the “Stay Woke” rapper on weapons and drugs charges in 2007, appeared on a list of alleged corrupt Philly cops.

While the Philadelphia district attorney’s office supported the motion to give Meek a new trial, Brinkley evidently felt it was unwarranted.

Brinkley sentenced Meek to two to four years in prison for probation violations and he was released in April after serving roughly six months.

For now, Meek will remain out of prison for the entire appeals process.