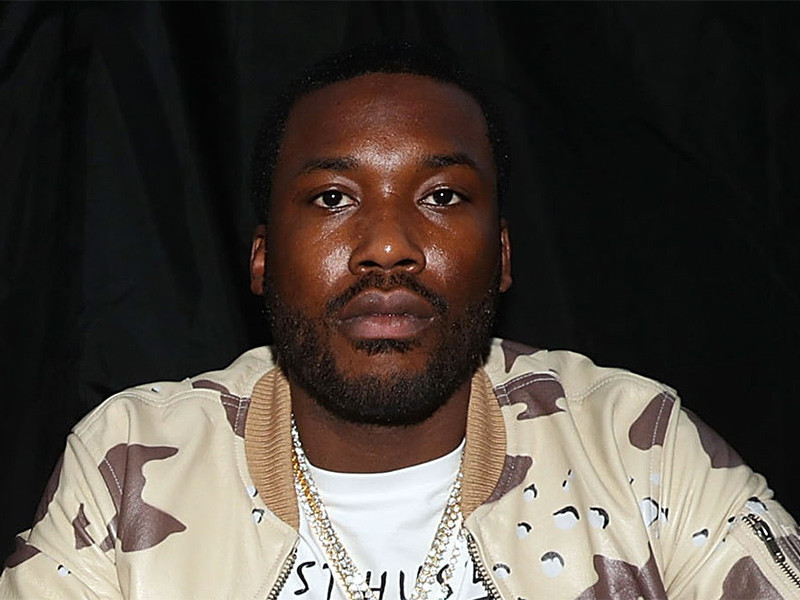 Meek Mill (real name Robert Williams) just scored a major win in his court case, according to a press release. On Wednesday (March 14), the Philadelphia District Attorney’s office submitted a filing to Meek’s lawyers that suggested his conviction could be “reversed (in whole or in part).”

Joe Tacopina, Meek’s attorney, said in the press release, “We are very pleased with the District Attorney’s filing today stating that he is not opposing Meek’s immediate release on bail, and that there is a strong likelihood that Meek’s conviction will ultimately be reversed in whole or in part. We look forward to his immediate release by the court on bail in light of this development.”

“I would like to thank the Philadelphia District Attorney’s office for carefully evaluating my son’s matter and not opposing the request for bail,” Williams added. “The fact that Robert’s entire conviction could be overturned is a blessing and I pray that God gives Judge [Genece] Brinkley the wisdom to make the right decision and allow my son to return home to his family. I truly believe justice will prevail.”

There’s a possibility that Meek, who was sentenced to up to four years for probation violations, was unjustly convicted because of a cop who lied at his original 2008 trial for weapons and gun charges.

The Wins & Losses rapper was sentenced on November 6, 2017. Since then, Judge Brinkley’s ethics and conduct has been called into question multiple times. Things came to a head earlier this month when the D.A. released a roster of allegedly corrupt Philly cops and Meek’s arresting officer, Reginald Graham, was on the list.[apple_news_ad type=”any”]