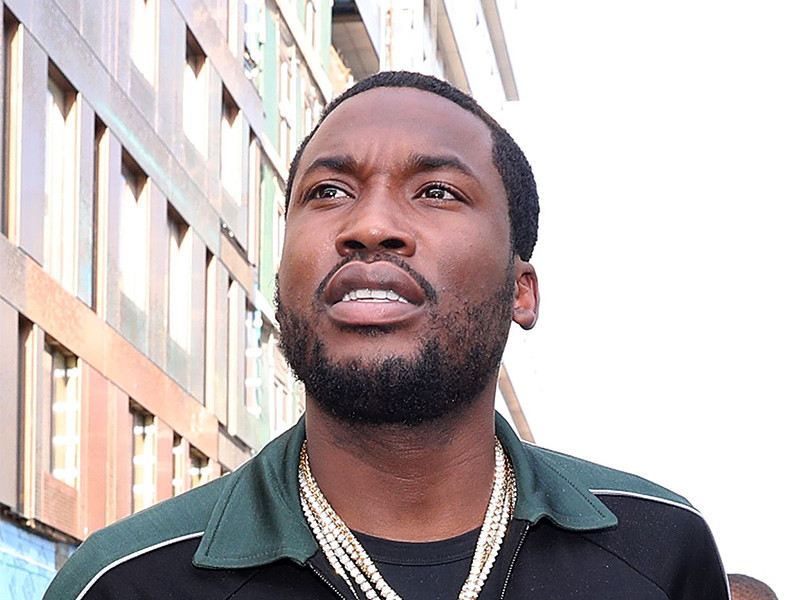 As Meek Mill continues to serve his sentence in a Pennsylvania prison, his lawyers just secured a small victory in his case. Earlier this week, Philadelphia district attorney Larry Krasner disclosed a reported list of 29 allegedly corrupt cops who are on the “Do Not Testify” roster.

Meek’s original arresting officer, Reginald Graham, is on the list. According to The Philadelphia Inquirer, Graham was being “investigated by federal authorities for several alleged acts of corruption” after an incident in 2013. He retired before his hearing.

“The release of the so-called ‘Do Not Testify’ list – which includes Meek’s arresting officer, Reginald Graham – supports everything in the motions filed by Meek and others wrongfully arrested by Officer Graham for post-conviction relief,” Tacopina said in a press release. “We are hopeful that this is the final step in the process to get Meek and the other defendants released on bail and to have their convictions overturned.”

On February 28, Meek’s attorneys filed a petition on behalf of the Wins & Losses rapper to have his original 2007 weapons conviction overturned under the Post-Conviction Release Act (PCRA). At the time, Tacopina was waiting on Krasner’s secret list to be revealed. Meek’s attorneys believe the high profile case has given other inmates the courage to file their own petitions.

“Meek filed a petition to have his original conviction overturned and to be released on bail while his application is considered by the court,” Tacopina explained to HipHopDX. “Other defendants have also filed for similar relief based on the existence of the list, claiming violations of their rights and also seeking to have their convictions overturned. We are hopeful that this newly discovered evidence will result in the immediate release from prison of all of the people convicted based on the wrongful conduct of the officers at issue, and the overturning of their convictions.”

In addition, Krasner released a second list of 37 other Philly officers who “have been charged with lesser offenses or have been involved in other legal conflicts, often while off duty,” according to another report by The Inquirer. Under prosecution policy, the second batch of officers can testify but prosecutors must be aware of their offenses.