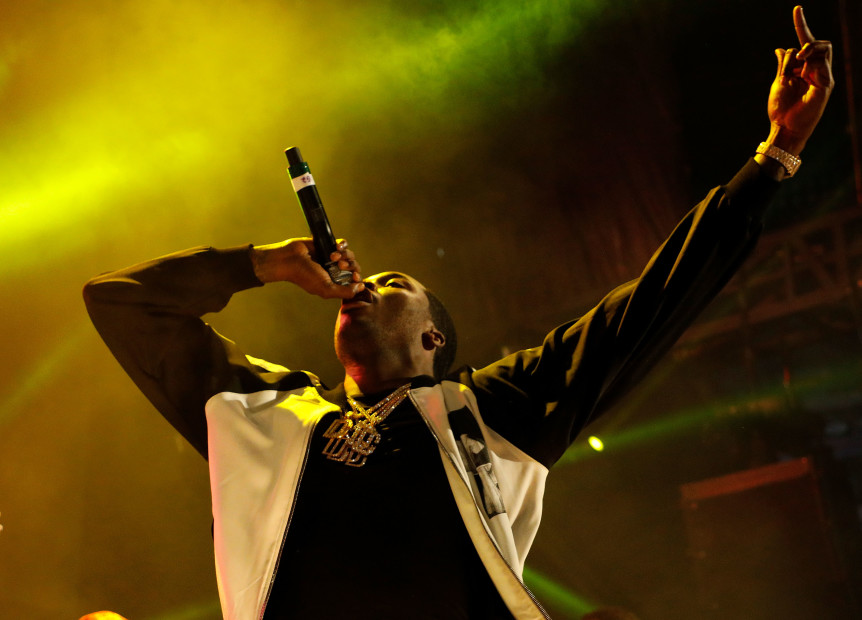 Meek Mill took to Instagram on Saturday (September 2) to announce a deluxe version of Wins & Losses, the Philly rapper’s third and most recent studio album.

“They drop I drop again …… let’s play ball,” he captioned the photo.

In addition to the project’s original 17 tracks, the deluxe version also includes two songs from Mill’s Meekend Music and Meekend Music II EPs he dropped earlier this year — “Save Me” and “Left Hollywood.”

According to a previous Instagram post Meek published on Friday (September 1), it appears the release date is September 8.

Check out his posts above.