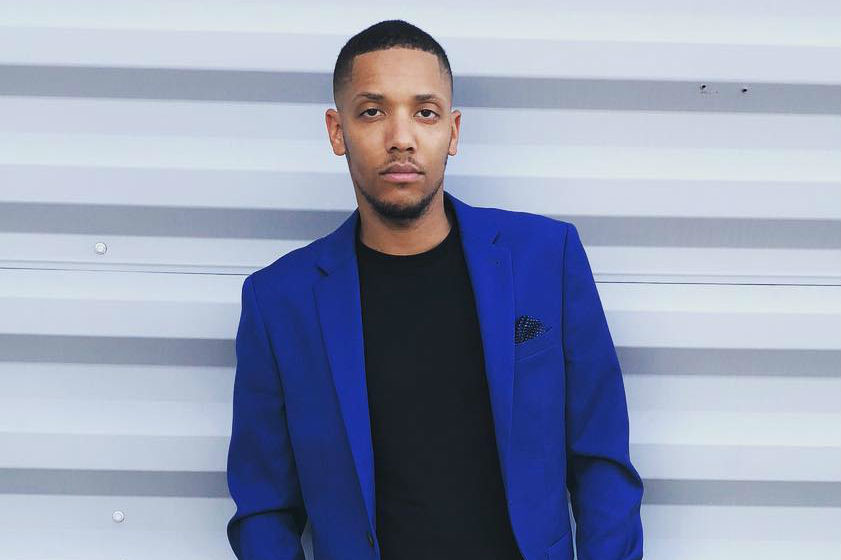 Philadelphia, PA – Jahlil Beats and Meek Mill met through MySpace in 2008. After swapping a few beats and verses, they quickly realized their musical chemistry was undeniable.

Over the past decade, the Chester, Pennsylvania-bred producer has stuck by Meek’s side through his multiple stints in prison and they’ve always reconvened in the studio upon his release. It’s during some of these studio sessions they produced some of the music that allowed Meek’s rap pedigree to soar.

“As soon as he got out of jail, he reached out to me and we would be in the studio every day from 12 p.m. to 12 a.m.,” Jahlil explains to HipHopDX. “He was on house arrest but they would let him go to the studio. We did this record called, ‘Make ‘Em Say,’ which made Billboard. I think it was #103. But it was out of one market, just out of Philly.”

Since then, the duo has pumped out numerous tracks together and Jahlil’s production expertise has become increasingly in demand.

Following the Wins & Losses rapper’s recent release from Chester State Prison, the duo is (unsurprisingly) back to business.

“We in the studio heavy,” Jahlil says. “So we were just in Orlando a few weeks ago, just working on just music, man. We back at it, and this is a beautiful day.”

Upon his release, Meek was quickly thrust into the spotlight and Jahlil was waiting on the other side.

Now 30, Jahlil has expanded his career into other directions. He recently opened the Villa sneaker store in Chester, a $2.2 million dollar project. He’s wise enough to know that he has to operate differently these days. With the shooting death of XXXTENTACION earlier this month, he feels it’s more crucial than ever to be aware of the type of energy you’re putting out there.

“People are paying attention,” he says. “They not stupid. They paying attention to what’s going on, so you gotta move different. This kid got new shoes and has money. To his defense, he [XXXTENTACION] probably wasn’t even thinking like that. He’s just coming off on an innocent thing. But this is America. This is a sad thing that somebody like him that was so talented had to lose his life to the problems that has been created in America.

“I hope it wakes these other kids up that showing money on Instagram and showing off their jewelry and things like that is dangerous. “It’s like these other dudes are out here hungry that don’t know no better that’s gonna take from you.”

At the end of the day, Jahlil hopes he can impart some wisdom on younger cats coming up in this current climate.

“They lost their lives for some foolishness. And some of the stuff might have been out of their control, but it’s just like sometimes you have to be in control of who you’re around and what message you’re bringing out to people.”