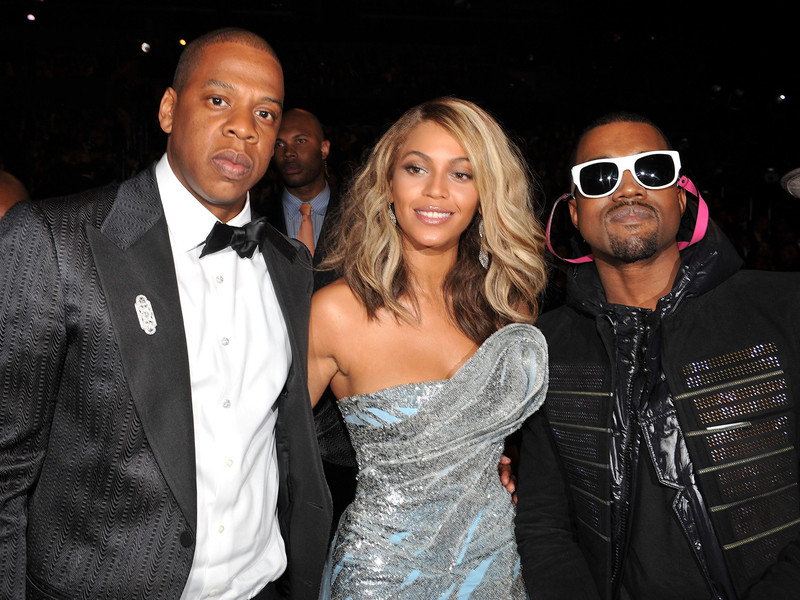 In a statement provided to HipHopDX, TIDAL has denied allegations in a new report by Norwegian newspaper Dagens Næringsliv, which claims the streaming service manipulated user data to create millions of fake streams for Beyoncé and Kanye West.

“This is a smear campaign from a publication that once referred to our employee as an ‘Israeli Intelligence officer’ and our owner as a ‘crack dealer,'” a TIDAL spokesperson told DX. “We expect nothing less from them than this ridiculous story, lies and falsehoods. The information was stolen and manipulated and we will fight these claims vigorously.”

Music Business Worldwide has translated much of Dagens Næringsliv’ latest article into English, summing up its main accusation: “Beyoncé’s and Kanye West’s listener numbers on TIDAL have been manipulated to the tune of several hundred million false plays … which has generated massive royalty payouts at the expense of other artists.”

The report claims to have discovered an illicit hard drive containing “billions of rows of [internal TIDAL data]: times and song titles, user IDs and country codes.” Although TIDAL has denied the legitimacy of the data, the newspaper says it matches the information received by record labels on all the dates in question. The outlet reached out to the Norwegian University of Science and Technology, who conducted its own investigation of data and determined a gaming of the system occurred. “We have through advanced statistical analysis determined that there has in fact been a manipulation of the [TIDAL] data at particular times,” NTNU’s Center for Cyber and Information Security said. “The manipulation appears targeted towards a very specific set of track IDs, related to two distinct albums.” The albums in question are Kanye West’s The Life Of Pablo and Beyoncé’s Lemonade. More than 150 million duplicates of tracks from West’s album were allegedly played at the same time using real users’ accounts. Dagens Næringsliv says more than 1.3 million subscribers were manipulated.

The newspaper claims the faking of streams for Beyoncé’s LP was more elaborate. “The duplicates are logged at different times, differ from one user to the next, which makes them more difficult to detect.”

Despite this change, a repetitive pattern was still discovered by NTNU’s Center for Cyber and Information Security, which found tracks being restarted at the same second and millisecond. CCIS uncovered 170 plays of Lemonade and its accompanying video album following this specific repetition.

NTNU’s Professor Katrin Franke said it’s “highly likely” the streaming manipulation was done by TIDAL as opposed to an outside force hacking the system.