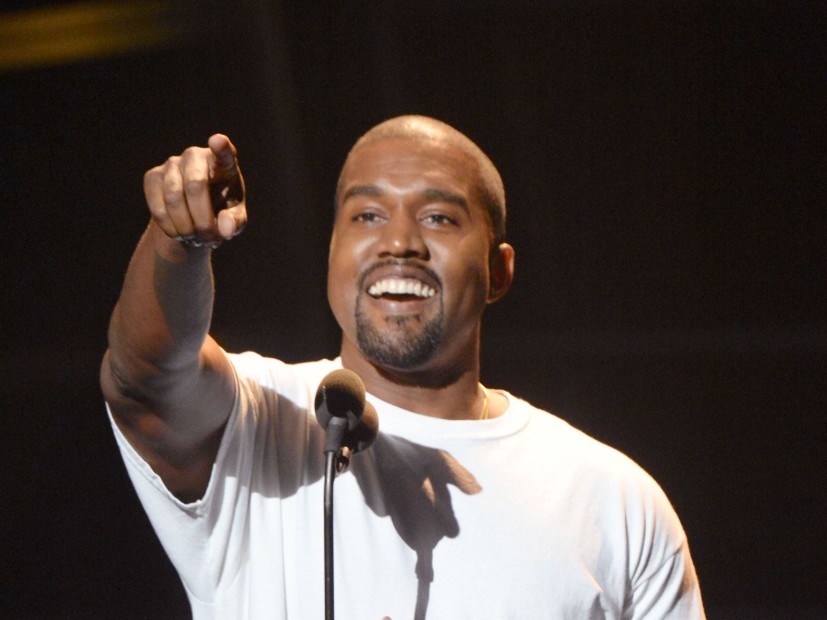 Kanye West tricked everyone into thinking he was delivering some heat earlier last month when he promised “bars” during an interview with Hot 97’s Ebro Darden. Instead, he dropped the masterful troll track “Lift Yourself,” which found ‘Ye scatting about “scoopity poop.”

But because he’s ‘Ye, “Lift Yourself” was listened to so many times, it almost debuted on the Billboard Hot 100 chart. The song was released shortly before he dropped “Ye Vs. The People” featuring T.I., which landed at #85 on the Hot 100.

Chart Data reports “Lift Yourself” hit #5 on Billboard’s Bubbling Under Hot 100 chart, meaning West was just five spots away from landing it on the Hot 100.

Feedback on the song was hilariously positive. T-Pain tweeted that when West rapped the non-sensical lyrics he “felt that,” while Your Old Droog said “Scoopity Poop” would be better than “your next album.”

Joey Bada$$ was fooled into thinking he was about to hear something transformative from Yeezy.

The Pro-Era rapper’s reaction to hearing the song is captured on video and he’s seen falling over on a couch, saying, “What?! Are you serious?”

Over the past few weeks, West has caused of flurry of controversy with his return to Twitter. Throughout the onslaught of pro-Trump and existential tweets, he revealed the release dates for several projects he’s working on, including his follow-up to 2016’s The Life Of Pablo, Pusha T’s King Pusha, his collaboration with Kid Cudi, Kids See Ghost, and Nas’ new album.

But with his reported return to Wyoming to finish the albums, it’s unclear if they’ll be delivered when expected.

For now, at least we have “Scoopity Poop.”