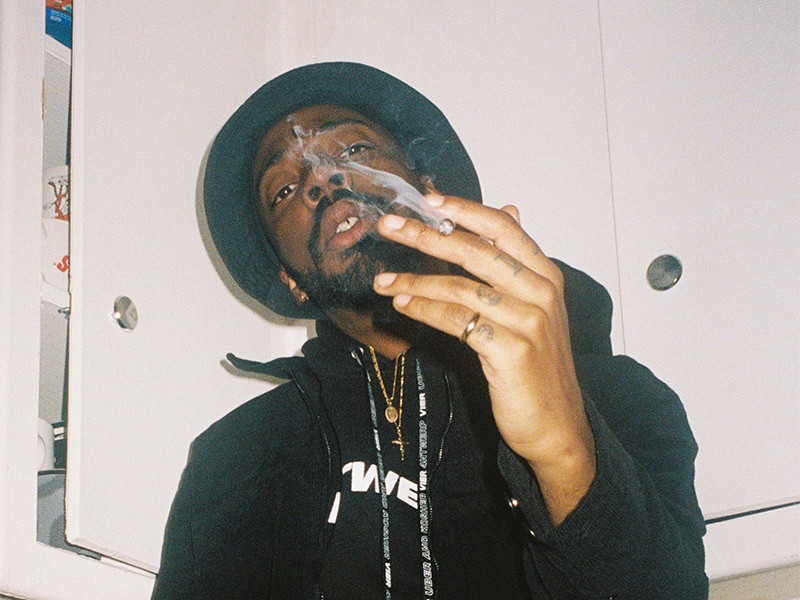 Fans of R&B singer Brent Faiyaz are getting an intimate look at his life on the road as part of the musician’s Voice of the Underground tour documentary from TIDAL, premiering first on HipHopDX on Friday (May 4).

Among the Sonder Son Tour stops documented in the video are shows in Los Angeles, San Francisco, London, Paris and Berlin.

The Baltimore crooner, who hopped on GoldLink’s “Crew” for what would become his breakout hook, released his debut album Sonder Son last October. HipHopDX named the song as Collaboration Of The Year in our year-end awards, and Sonder Son made the list of our Top 10 R&B Albums of 2017.

Check our Brent Faiyaz and TIDAL’s Voice of the Underground tour documentary below.