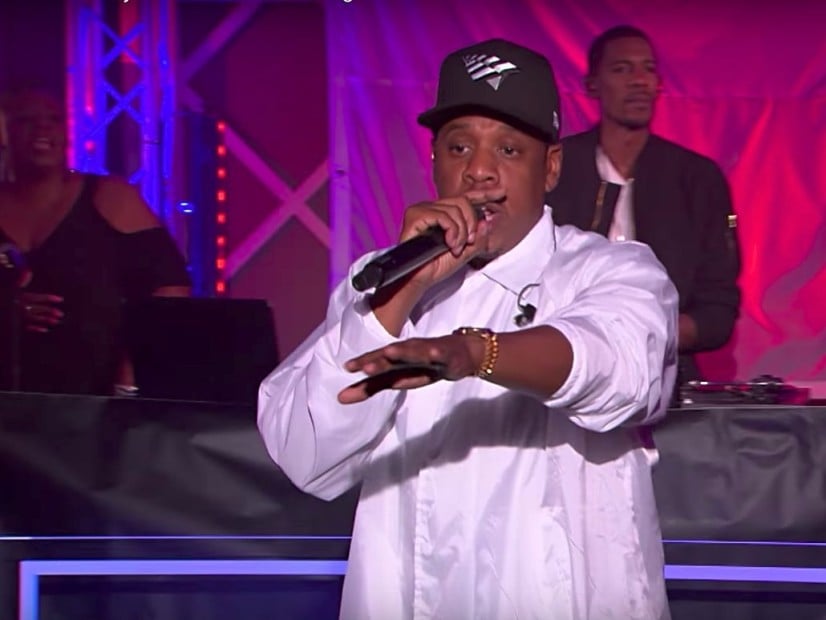 JAY-Z’s streaming service TIDAL is running out of money, according to Norwegian publication Dagens Næringsliv. Despite January’s $200 million deal with Sprint, which saw the communications company purchase a 33 percent stake in the company, TIDAL reportedly lost $44 million in revenue last year (before taxes). Consequently, the streaming service reportedly has just enough capital to last another six months.

A spokesperson for TIDAL disputed the claims in a statement to Engadget.

“We have experienced negative stories about TIDAL since its inception,” they said. “We have done nothing but grow the business each year.”

In addition to the money woes, there’s also discrepancies in the number of TIDAL subscribers. In September 2015, Hov tweeted that TIDAL had collected one million subscribers, but Dagens Næringsliv found information revealing the number was closer to 350,000. In early 2016, the Hip Hop mogul then said the company had hit three million subscribers when it was really 850,000.

The 4:44 MC has remained quiet about TIDAL’s numbers since then.

For now, TIDAL is up and running despite the reported financial trouble. Earlier this month, the company celebrated Hov’s 48th birthday with exclusive footage of the Brooklyn legend.