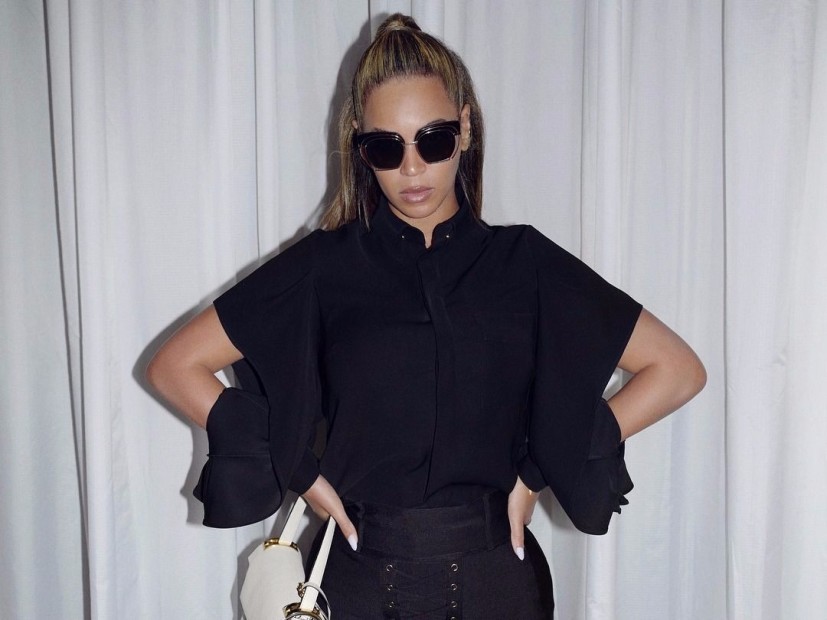 Everyone Wants To Know Who Bit Beyoncé

During a recent interview with GQ, actress Tiffany Haddish revealed someone had the gall to bite Beyoncé in the face at a JAY-Z concert after-party last December.

Consequently, #WhoBitBeyonce became a trending Twitter hashtag on Monday (March 26) and the investigation into the matter was dubbed “bitegate.”

For the past 24 hours, the hunt to uncover who the culprit is has become like a game of Clue, especially for the Beyhive.

In February — after Haddish told an extremely vague version of the story to Vulture — The Cut did some digging and discovered who attended the Inglewood soiree. Rihanna, actor James Franco, French Montana, Queen Latifah, G-Eazy, actresses Sanaa Lathan and Sara Foster, and celebrity jewelry designer Jen Meyer were among the guests.

Lathan and Foster have since denied being the biter on their social media accounts.

Y’all are funny. Under no circumstances did I bite Beyonce and if I did it would’ve been a love bite ?

Flattering that anyone thinks I could get this close to Beyoncé.

Model and wife of John Legend Chrissy Teigen claims to know but has sworn to remain silent on the matter. As reported by E! News, Teigen wrote in a since-deleted tweet, “My initial guess was wrong. The real person? I *never* would have guessed. I’VE SAID TOO MUCH.”

She followed up with, “I AM NEVER TELLING I’m scared I’ve said too much. KNOWLEDGE IS A CURSE!”

I AM NEVER TELLING I’m scared I’ve said too much KNOWLEDGE IS A CURSE!

There’s also a few out there who think Quincy Jones holds the key.

How soon y'all think Quincy Jones is just gonna blurt out who bit Beyonce?#WhoBitBeyonce #UncleQKnew

But the theories floating around are seemingly endless. From Guy Fieri and Iggy Azalea to Jennifer Lawrence and Gwyneth Paltrow, it seems no one is safe from being accused of committing the crime.

I think Jennifer Lawrence bit Beyoncé simply because she starred in a movie called the #HungerGames and that's my final answer.

Iggy Azalea snuck into the event and bit Beyonce right on her face. Never trusted or liked that bitch smh. Only she would do some weird shit like that

Some are even hypothesizing its Haddish herself who bit Bey in the face.

It’s safe to say the Beyhive won’t rest until they figure out who bit their beloved Queen.

Until then, check out more of the theories below. [apple_news_ad type=”any”]

It was Jennifer Lawrence.

She's known for bizarre behaviors at parties, she's an A-list actress, and she's bold enough to test Beyonce and Jay-Z at the same event. Chrissy Tiegen also alluded to it being her. Case solved.#WhoBitBeyonce pic.twitter.com/P4DC9fKUM3

The whole “actress bit Beyoncè” is a coverup. There’s only one human on earth who would have the audacity to harm Beyoncè that Beyoncè would defend. #WhoBitBeyonce pic.twitter.com/tnRGGNll23

Tiffany Haddish confirmed on E!News that this is the girl who bit Beyoncé I'm not even surprised #WhoBitBeyonce pic.twitter.com/sXDC2jGXZo