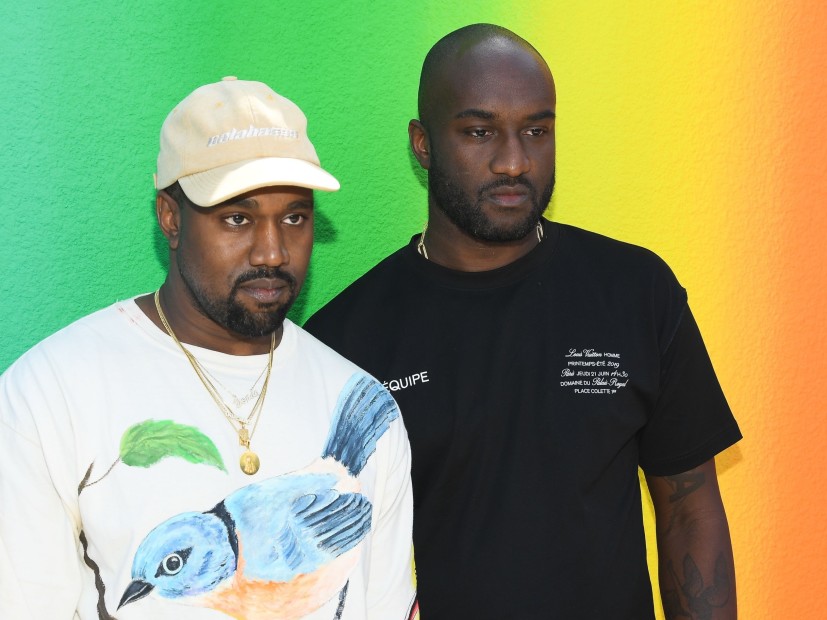 As Abloh walked the runway at the conclusion of the show, he and West embraced each other in an emotional hug. Both men, who previously interned at Fendi together, were in tears as Abloh was met with a standing ovation from those in attendance.

In addition to West, the Louis Vuitton show welcomed a who’s who of celebrities, including Kim Kardashian-West, Travis Scott and Rihanna.

Gusband & wife at the @louisvuitton cookout ✊?

In March of this year, Abloh was named the new artistic director of menswear at Louis Vuitton, making him the first African-American to hold the title.

Abloh previously served as creative director for West and has also worked with Nike, Jimmy Choo and Moncler.

Check out more photos and video from the event below.

you can do it too…

#LVMenSS19 by @VirgilAbloh From the Palais Royal at the Place Colette Paris, the prismatic runway for Virgil Abloh’s first show as @LouisVuitton’s men’s artistic director. Watch the Spring-Summer 2019 Men’s Show Live today at 2:30pm Paris time here on Instagram and at louisvuitton.com.