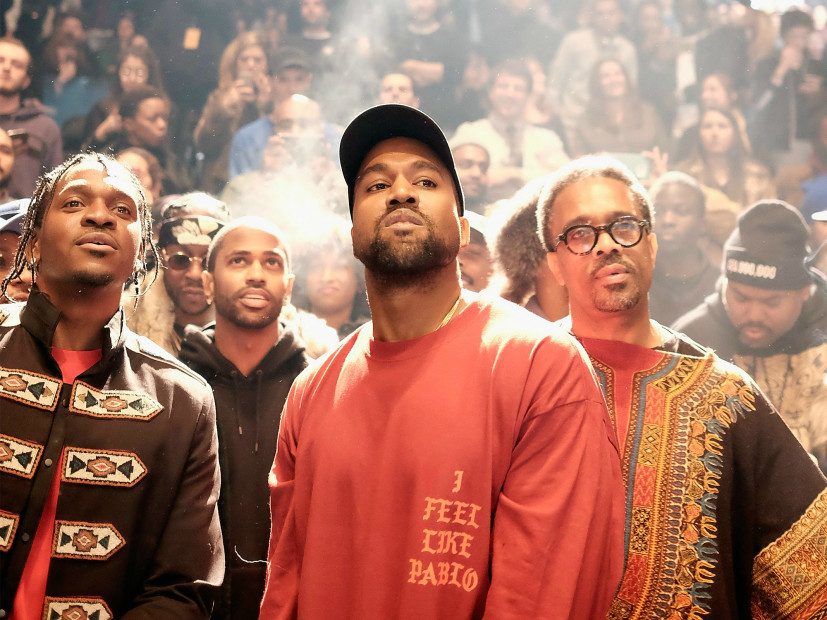 Justin Baker-Rhett, who entered an $84 million suit against West and the streaming service in April of 2016, filed documents informing the court that a settlement had been reached between all parties for an undisclosed amount.

In the original suit, Baker-Rhett claimed he was duped into believing TLOP would only be available on TIDAL based on a now-deleted tweet from Yeezy hailing from February 2016.

Nearly a month after Ye declared the project’s exclusivity, it was released to Apple Music and Spotify. Consequently, a class action for $84 million was filed.

A year into the legal battle, Kanye made a request for the case to be dismissed. He cited his own tweet from March 2016 which described TLOP as a “living breathing changing creative expression.”

“We fully support the right of artists to express themselves freely and creatively,” Edelson stated. “However creative freedom is not a license to mislead the public. We believe that we will be able to prove to a jury that Mr. West and TIDAL tricked millions of people into subscribing to their services and that they will ultimately be held accountable for what they did.”

By the summer, West was publicly begging for TIDAL and Apple Music to abandon the idea of exclusive drops.

The JAY-Z-backed streaming platform also reported that Ye’s project streamed over 250 million times within the first 10 days of its release however, these figures are currently under investigation by Norwegian authorities, along with Beyonce‘s Lemonade.

Now, West can focus on being let out his contract with Roc-A-Fella Records and EMI Publishing.