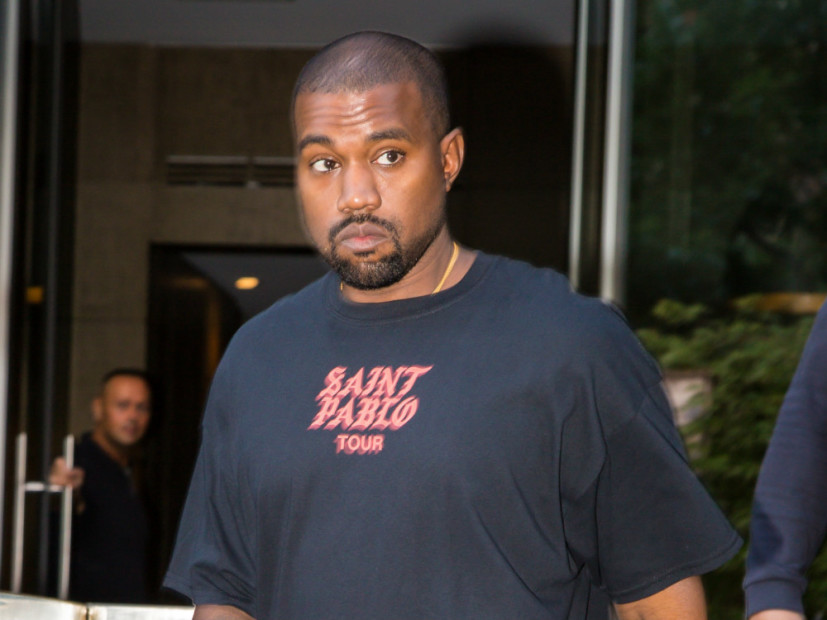 San Francisco, CA – Kanye West’s infamous tweets — spewed out while creating The Life of Pablo — have now come in handy for the rap superstar. Yeezy is using them to fight a class action lawsuit filed over the project’s exclusive TIDAL rollout.

The lawsuit was filed in April 2016 by a fan named Justin Baker-Rhett, who claimed West conned music listeners into subscribing to TIDAL because it would be the only place fans could hear the album. The case also pointed out a since-deleted tweet from West saying TLOP would never be on Apple Music, which the plaintiff says was done to save TIDAL. Eventually, the LP was not only available for streaming and download on Apple but also Spotify and West’s own website.

According to court documents obtained by TMZ, Kanye wants the case dismissed and is using a tweet from March 2016 saying TLOP is a “living breathing changing creative expression” to prove his point.

TIDAL’s subscription numbers increased by over three million due to the release of TLOP.  It was streamed over 250 million times the first 10 days of its release in February 2016. A few songs also went through changes in the subsequent weeks and months, including Chance the Rapper’s part on “Ultralight Beam” and Frank Ocean’s addition to “Wolves.”

Kanye is also in a battle with TIDAL and has made it clear he wants nothing to do with the streaming platform despite being legally tied to the company. He’s been extremely vocal about his displeasure with the trend of exclusively releasing music through one platform because it restricts the music’s potential reach.