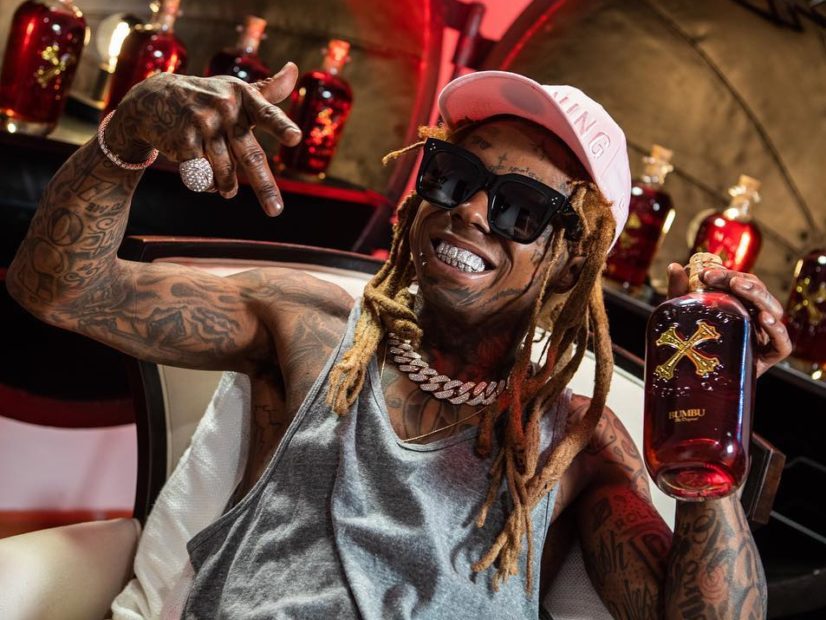 Lil Wayne and TIDAL are coming together to bring fans a four-city .

Dates and stops for the tour have yet to be announced and it’s up to Weezy’s loyal fanbase to pick where he goes by voting in their city.

Starting today (December 5), TIDAL subscribers can vote for their town as one of four places Lil Wayne will host. The Grammy Award-winning rap star is expected to perform tracks off his chart-topping No. 1 album Tha Carter V and of course, all the songs Wayne supporters know and love.

TIDAL will also livestream the “Uproar” artist’s performance on the platform.

“This year has been amazing and I’m so grateful for all the love Tha Carter V has gotten,” Lil Wayne says in a statement. “There’s no better way to wrap up 2018 than to spend it with the people who mean the most to me – my fans!”

Where Weezy F. Baby will head on his I Ain’t Sh*t Without You Fan Appreciation Tour is expected to be announced December 10. 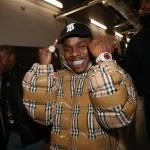