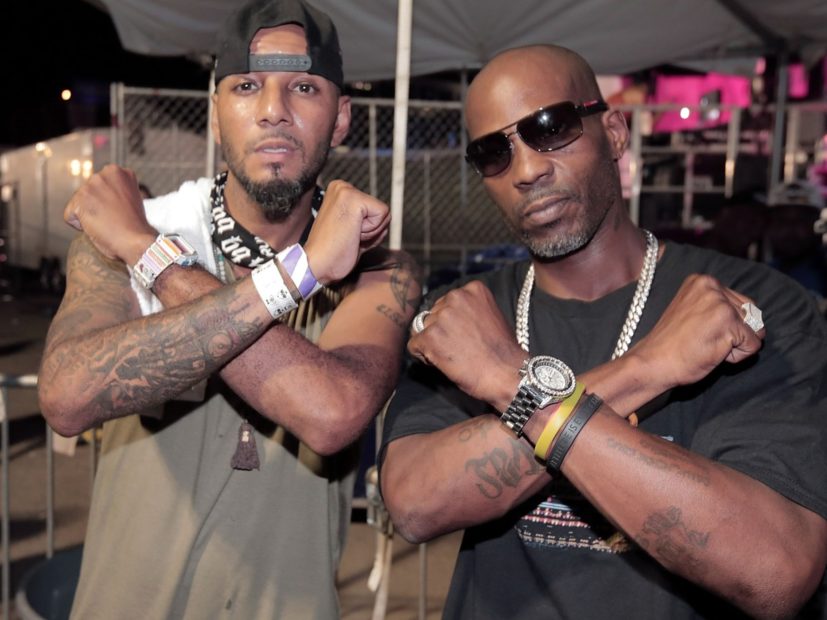 DMX walked out of Gilmer Federal Correctional Institution on Friday (January 25) a free man after serving roughly one year for tax evasion. Following a couple of pit stops at a Maryland gas station and an IHOP where he took several photos with his fans, he performed an impromptu show at an anniversary party for the Mr. Ciao restaurant in Staten Island, New York.

But so far, X hasn’t uploaded anything to his social media accounts to let his fans know how he’s doing. On Sunday (January 27), Swizz Beatz took charge and provided an update on X’s mental state via Instagram.

“I just got off the phone with my brother DMX!” the post read. “He told me this time he didn’t work out his body in jail he said he worked out his mind! He also said he’s about to make music for the people that need his truth and pain!”

Swizz Beatz and X’s relationship stretches back over two decades. The two veteran Hip Hop artists collaborated on two tracks from X’s Year Of The Dog … Again album in 2006, including “We In Here” and “Come Thru (Move).”

Prior to that, they teamed up for “Get It On The Floor” and “A Yo’ Kato,” which were both taken from X’s fifth studio album, 2003’s Grand Champ.

The dynamic duo might just be ready to hop back in the studio.

Revisit “Get It On The Floor” below.