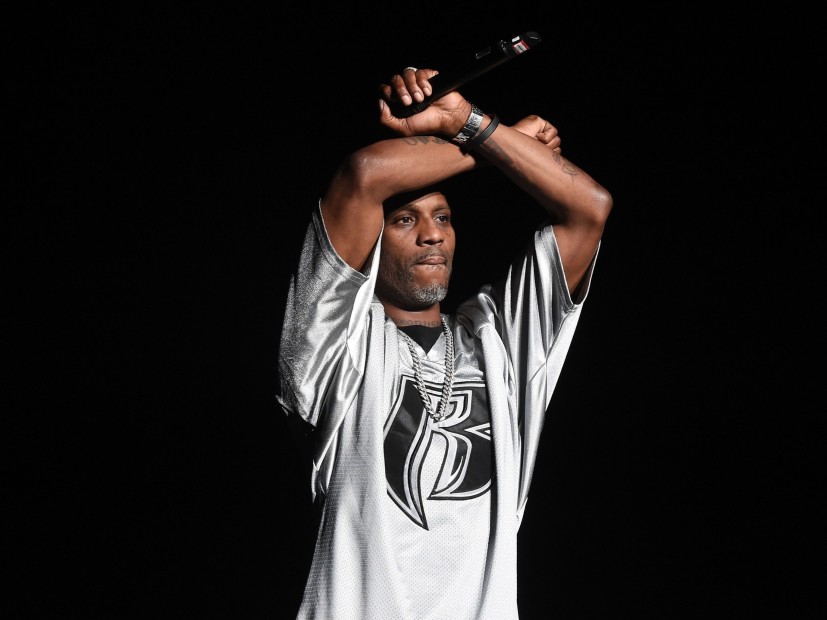 DMX Is Out Of Prison

As part of his release conditions, he will be under supervision for three years and required to pay $2.3 million in restitution to the IRS.

X was originally expected to be released on January 27 but because that date fell on a Sunday, he was allowed to leave two days early.

[This article has been updated. The original version was published on January 24, 2019 and can be found below.]

DMX is being released from Gilmer Federal Correctional Institution on Friday (January 25), according to Vulture. X’s longtime attorney, Murray Richman, confirmed he’ll be out around 9 a.m. local time.

“He’s coming home tomorrow,” Richman said. “I spoke to him. He’s very happy. He’s looking forward to being home. He’s never been hotter than now — people have been seeking him out all over. He’s terrific. He’s been terrific.”

X was sentenced to one year in prison last March for tax fraud. After turning himself in July 2017, he posted $500,000 bail and was allowed to go home on house arrest. However, after delivering a dirty drug test, a judge took him off house arrest and ordered him to go to rehab as long as he was wearing an ankle monitor.

The “X Gon’ Give It To Ya” mastermind started serving his sentence last January.

Although X’s release date is still listed as Sunday (January 27), federal prisoners may be allowed to leave if their scheduled release date falls on a weekend.

Upon his release, X will be under supervised release for three years. He also must pay $2.3 million in restitution to the IRS.

Last November, Richman said his client was owning up to relying on other people to handle his taxes.

The Ruff Ryders vet is reportedly already working on his next album and being scouted for his own biopic.