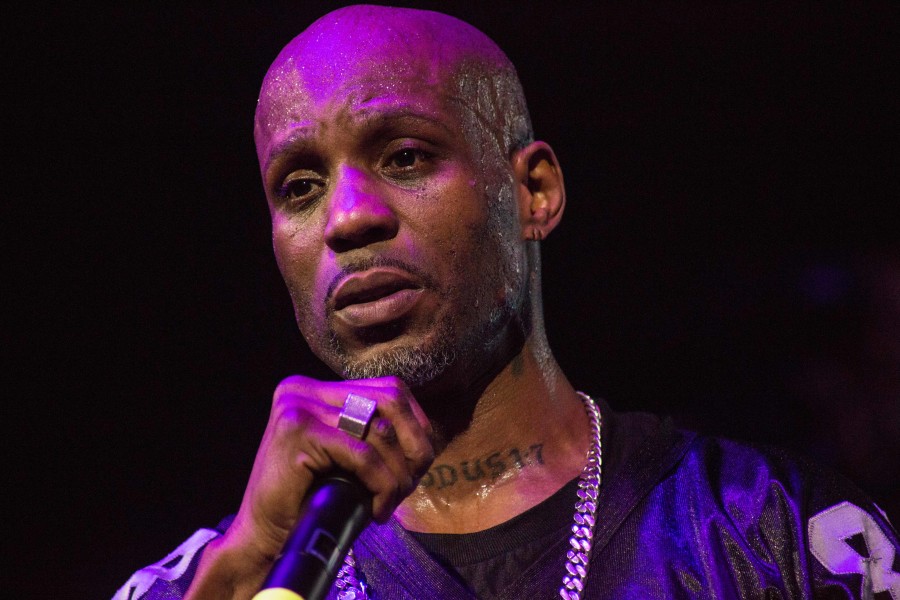 DMX Posts $500K Bail After Turning Himself In To The Feds

New York, NY – After being charged with 14 counts of tax evasion earlier this week, Earl Simmons, better known by his rap moniker DMX, turned himself in to New York City authorities on Thursday night (July 13) and subsequently posted $500,000 bail on Friday morning (July 14), according to TMZ. He reportedly needed two co-signers to come up with the money.

A spokesman for the U.S. District Attorney’s Office, Nicholas Biase, said DMX will have travel restrictions that require him to remain in the New York City area. He’ll also undergo strict drug testing and will not be allowed to carry any firearms while on bail.

(The original version of the article was posted on July 13, 2017 and can be found below.)

DMX (real name Earl Simmons) has been slapped with 14 counts of tax evasion (which could add up to decades in prison), according to the U.S. Attorney of the Southern District of New York. A court document says DMX concealed his income between 2002 and 2005, and owes $1.7 million to the IRS. According to the indictment, the veteran rapper earned bundles of money in the early 2000s stemming from multiple hits like “X Gon’ Give It To Ya.”

Acting U.S. Attorney Joon H. Kim said, “For years, Earl Simmons, the recording artist and performer known as DMX, made millions from his chart-topping songs, concert performances and television shows. But while raking in millions from his songs, including his 2003 hit ‘X Gon’ Give it to Ya,’ DMX didn’t give any of it to the IRS. Far from it, DMX allegedly went out of his way to evade taxes, including by avoiding personal bank accounts, setting up accounts in other’s names and paying personal expenses largely in cash.

“He even allegedly refused to tape the television show ‘Celebrity Couples Therapy’ until a properly issued check he was issued was reissued without withholding any taxes,” Kim continued. “Celebrity rapper or not, all Americans must pay their taxes, and together with our partners at the IRS, we will pursue those who deliberately and criminally evade this basic obligation of citizenship.”

DMX faces 44 years in prison if he’s convicted. This is presumably another trying time in the …And Then There Was X rapper’s life. At a Ruff Ryders reunion concert in April, he appeared out of it as he rambled about “bitches he fucked.” He’s also battled addiction for years.