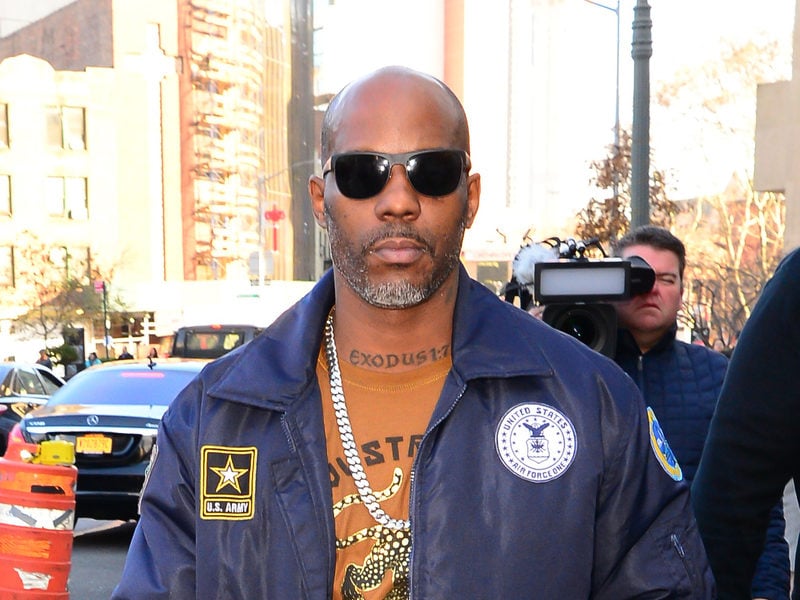 DMX Is Out Here Taking Photos With Everyone Following Prison Release

Shortly after DMX walked out of Gilmer Federal Correctional Institution on Friday (January 25), the Ruff Ryders legend stopped by a Maryland gas station where his fans were clearly surprised to see him. According to TMZ, X and around 20 members of his entourage showed up around 7 p.m. local time to fill up and grab some snacks.

X fielded numerous requests from people who wanted to take a photo with him. He graciously accepted, posing with employees and shoppers at the Royal Farm store in Frederick for a couple of pictures.

X was released from the West Virginia prison after serving roughly one year for tax evasion. As part of his release conditions, he will be monitored for three years and must pay $2.3 million in restitution to the IRS.

Several photos of X’s first day post-prison have surfaced on Instagram as well.

Scroll through them below.

Guess who was at IHOP

The DOG is home!! #DMX, 48, was released from Federal Prison on Friday after serving almost a year for tax fraud. #dogmanX #ruffryders #celebalore