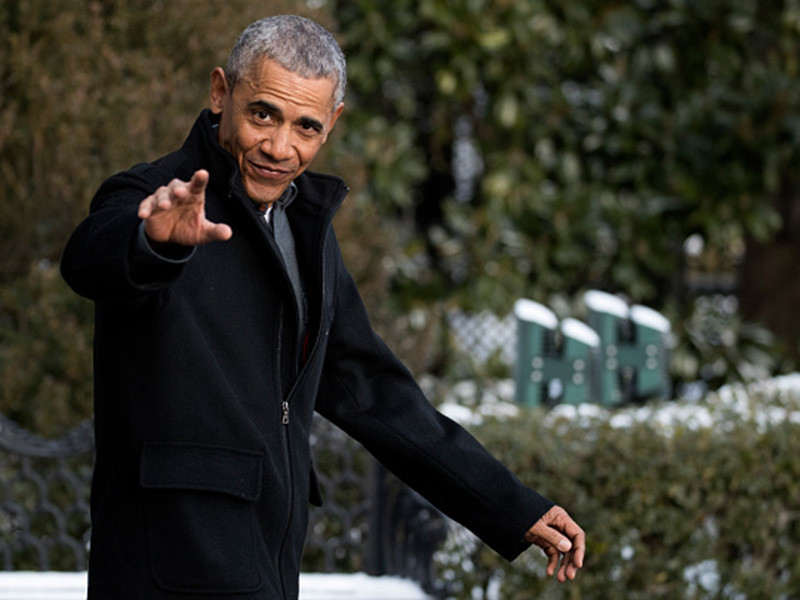 At the end of every year, former POTUS Barack Obama transforms into the role of a bonafide tastemaker and shares his favorite songs, books and movies. While most outlets have already pushed out their lofty year-end lists (visit HipHopDX’s here and here), Obama has come through with his own.

Sitting in the top spot is The Carters’ “APESH*T,” which comes from the power couple’s joint album, EVERYTHING IS LOVE.

“It gives me a moment to pause and reflect on the year through the books, movies, and music that I found most thought-provoking, inspiring, or just plain loved,” he wrote.”It also gives me a chance to highlight talented authors, artists, and storytellers – some who are household names and others who you may not have heard of before.”

Among the movies he loved in 2018, the former U.S. president names Barry Jenkins‘ If Beale Street Could Talk and the Marvel Studio blockbuster Black Panther.

As for books, Becoming by his wife Michelle Obama is another top pick.