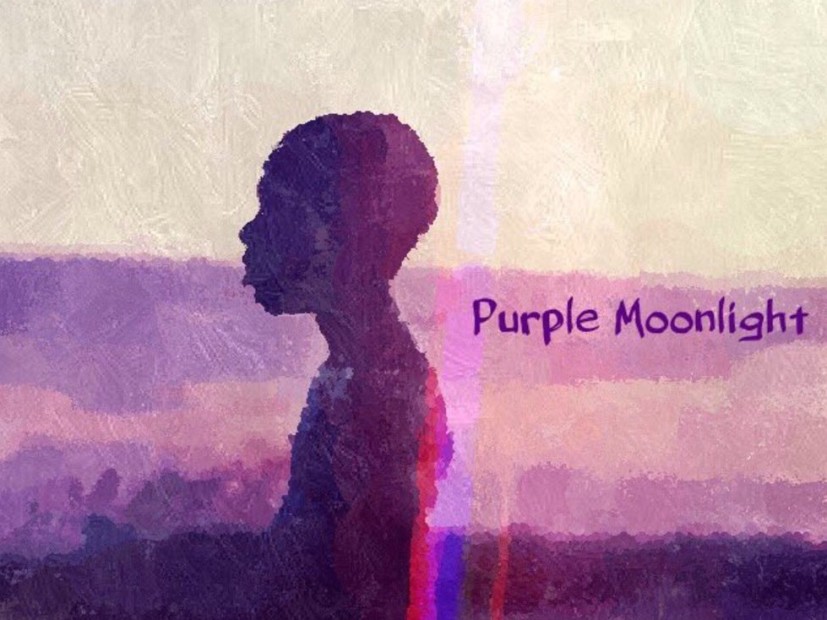 Despite a snafu regarding the Best Picture award, the Barry Jenkins-directed Moonlight was a favorite of last night’s Academy Awards ceremony taking home the biggest golden statue of the night. Other wins for the film included Best Writing Adapted Screenplay and Mahershala Ali taking home the trophy for Best Supporting Actor.

Over the weekend, Barry Jenkins linked up with Houston collective, The Chopstars, for the Purple Moonlight mixtape to honor the awards.

Those who’ve seen the film have already heard a few of the tracks presented on the mixtape. The 21-track project featured chopped and screwed versions of popular tracks including Jidenna’s “Classic Man,” Goodie Mob’s “Cell Therapy,” Kendrick Lamar’s “Alright” and more.

Listen to Purple Moonlight below.