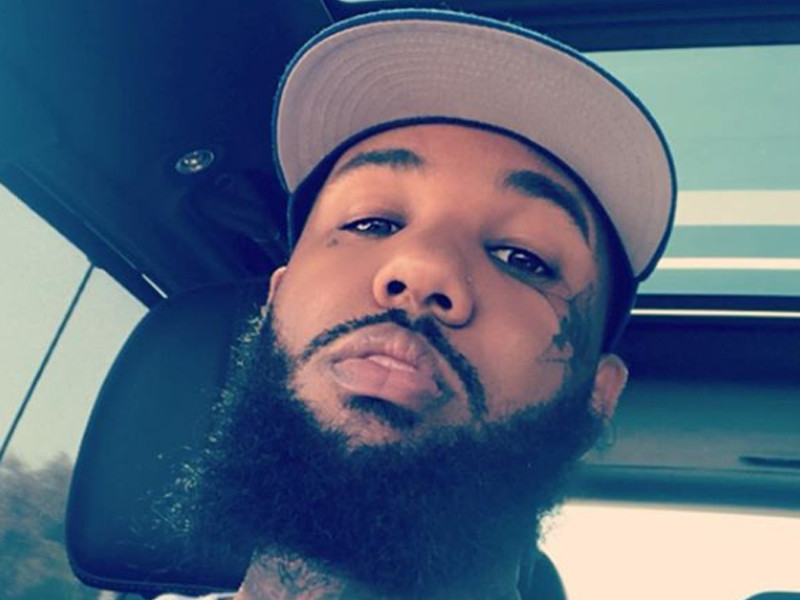 Los Angeles, CA – Priscilla Rainey — who won a sexual battery lawsuit against The Game in 2015 — claims she has yet to see a dime of the $7 million judgment. She has long claimed that the rapper was stalling and even hiding millions to avoid paying her.

According to court documents filed on September 25 — and obtained by The Blast — it appears the ex-reality star is attempting to start collecting profit from his marijuana venture.

Rainey has already received detailed information about Game’s various property and assets, which include a $2.7 million home, and over $1 million in royalties collected since 2016. However, she is now subpenaing financial information for Trees By Game, LLC, which she says it is a is generating income.

#MotivationMonday FOLLOW @trees.by.game NOW & also go to treesbygameholdings.com & submit you're email to receive the information about how & when you can investment in what will be the biggest legal cannabis brand in the world !!! This is your chance to be apart of history…. you guys keep emailing me & DM'ing me about & the days are drawing close to you making money the way I do…… we're in this together so again, go to treesbygameholdings.com & submit your email NOW !!!!!! Let's gather 1,000,000 emails by tomorrow & get this thing rollin #TreesByGame #TheReserveOC #GreenStreetAgency [simply CLICK THE LINK in my @trees.by.game bio]

The holding company was started by Game shortly after his initial dispensary business The Reserve — in Santa Ana, California — was acquired in late 2017 for (ironically) $7 million.

After the 2015 judgment, Game launched a $20 million countersuit against Viacom in the hopes of covering the costs. The case was thrown out earlier this year.