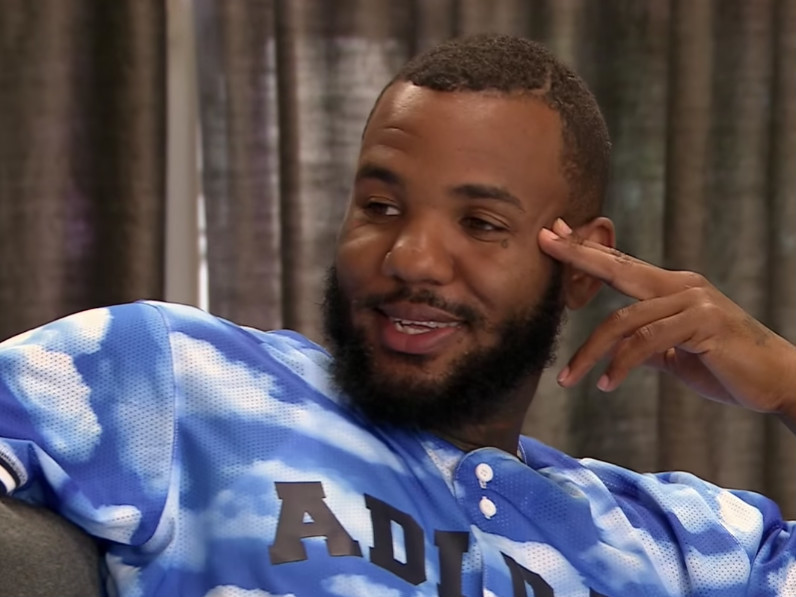 Take This L: The Game Wants Viacom To Pay For "She's Got Game" Lawsuit

The drama clearly didn’t stop after the director said “cut” and now The Game is suing Viacom for $20 million after he lost a lawsuit filed by Priscilla Rainey, a contestant on his She’s Got Game reality show.

According to TMZ, the Compton rapper is taking VH1’s parent company to court because Rainey had a criminal history before being cast on the show. A doctor advised against her participating on the program because of her past, which includes multiple felony arrests for aggravated battery, but the producers apparently ignored his report in order to add drama to the show.

Rainey sued The Game, claiming he sexually assaulted during an after-hours date where he was drunk and high. The two went back and forth on Instagram before he was ordered to pay her $7 million in November. Shortly after, he demanded a re-trial, which he was granted.

In his latest lawsuit, The Game is demanding that Viacom pays for the $7.1 million he owes Rainey and an additional $13 million in damages.