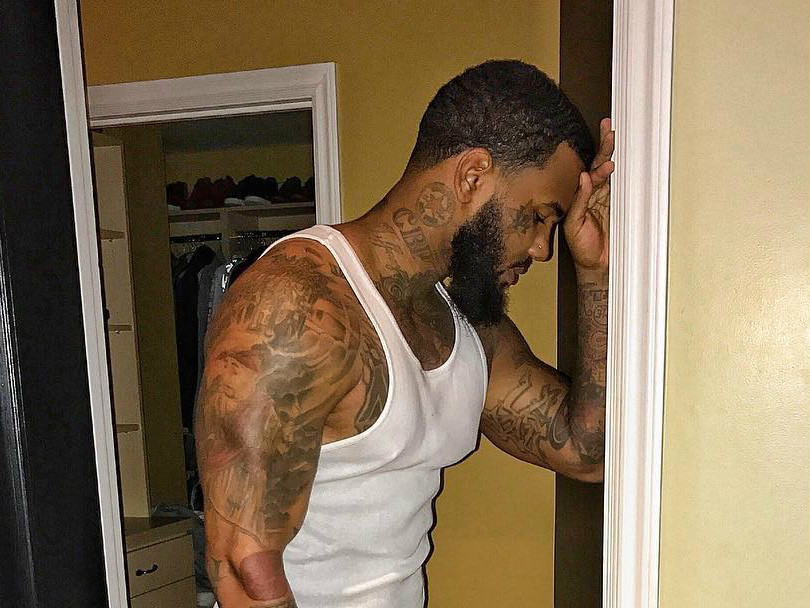 The Game Ordered To Pay $7 Million In Sexual Assault Case

The Game has been ordered to pay $7 million to a woman who claimed he sexually assaulted her while she was a participant on his reality show.

After a jury ruled against the Compton rapper in favor of Priscilla Rainey, the judgment has been revealed that he owes her $7.13 million, according to TMZ.

Rainey first filed the case in August of last year, seeking $10 million after she claimed that he sexually assaulted her during what she thought was a required after hours date while taping She Got Game. She alleged that The Game got drunk and high and forced “his hand inside her dress to rub her bare vagina and buttocks.”

The Game is reportedly planning to appeal the ruling and has maintained his innocence throughout the process, blasting Rainey various times on social media for her allegations.

(This article was first published November 21, 2016 and is as follows.)

The Game might be facing a serious penalty after a jury found him liable in the $10 million sexual assault case that has resulted in a year-long battle.

The jury made their ruling against the Compton rapper yesterday (November 18) after four days of hearings, theJasmineBRAND.com reports. The damages that The Game has to fork over have not been released yet and either haven’t been filed yet or will be determined in a separate hearing.

A woman named Priscilla Rainey first filed the lawsuit back in August of last year claiming that The Game assaulted her when she was a participant on his reality show, She Got Game. Rainey said that she went out with the rapper for what she thought was a mandatory date with The Game at a bar in Illinois after taping for the show. While there, she said he got drunk and high and forced himself upon her, putting “his hand inside her dress to rub her bare vagina and buttocks.”

Initially, a judge gave Rainey a default judgment because The Game didn’t respond to the case. He fought back saying he was never properly served the papers.

After an intense back-and-forth on social media between the woman and The Game, the judge ruled in April that the proceedings of the case would remain confidential.

The Game maintained his innocence throughout the process and has yet to publicly comment on the ruling.