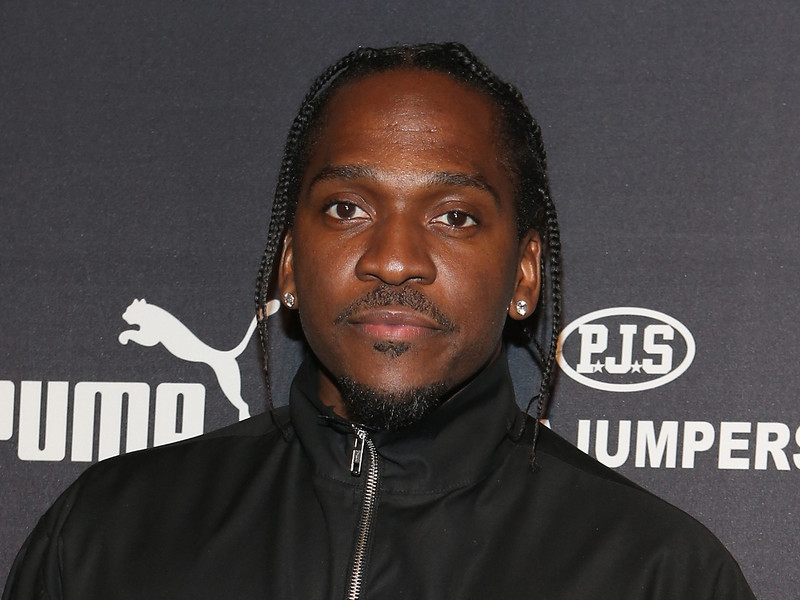 Pusha T has some strong feelings about Donald Trump’s “Make America Great Again” hat despite his boss Kanye West’s penchant for wearing it.

In an interview with The Guardian, the G.O.O.D. Music president equated the MAGA hat to the Ku Klux Klan’s white hoods.

“The Make America Great Again hat is this generation’s Ku Klux hood,” he said. “When was America so great anyways? Name that time period?”

Pusha’s comments are in stark contrast to West publicly endorsing Trump and wearing the hat. After Yeezy’s MAGA co-sign and controversial comments about slavery, the two discussed the situation while working on the latest batch of West-produced albums in Wyoming.

“We disagree on plenty of shit,” Pusha said. “Of course I disagree with what he said then. When he did TMZ, I flew to Wyoming the next day [to confront him]. We spoke about insensitivity. The actual messaging. Where I felt he went wrong.

“You can’t even paraphrase about situations and issues that are so personal to people. When it comes to death and real-life people and persecution and things where families have been divided, you have to be more careful.”

Check out the entire interview with Pusha, which also touches on his DAYTONA album and the beef with Drake, here.