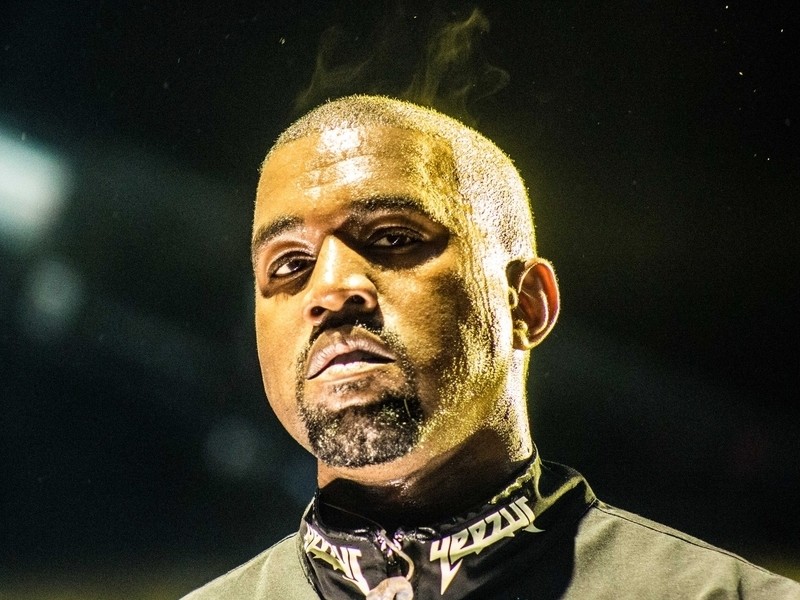 Kanye West’s constant Twitter presence reached a critical moment on Wednesday (April 25) when he professed his love and support for Donald Trump. The G.O.O.D. Music founder angered many followers with his views (to the delight of right-wingers) and trolled critics by proudly brandishing Trump’s “Make America Great Again” hat on social media.

Twitter has been filled with hot takes and opinions about West’s antics ever since. Some artists close to Yeezy, such as Chance The Rapper and CyHI The Prynce, have tried to defend him. Fellow Chicago natives GLC and Jean Deaux have denounced him, contemporary stars, such as J. Cole and Jaden Smith, have expressed disappointment and legends like Ice-T are completely baffled by West’s actions.

Check out some of Hip Hop’s reactions to pro-Trump ‘Ye below.

That’s mighty white of u Kanye. !Nigga if u don’t snap out of it Get out part 2

Plenty has changed here homie. This ain’t #Calabasas dude. #Chicago is on the rise. You left 17 years ago. Come home & see.

I love how Kanye says he loves trump and then brings up a NAS move to throw you off hahahahaha! You aint foolin nobody!!

Chicago never *needed* Kanye, we jus loved him and were proud of him like any city would be lmao. We were sad when he basically stopped repping us/caring about his roots instead of just rapping about it. Now that nigga wayyy past any type of sympathy. Big Buford

The reason @kanyewest is “lost”…

So ALL Kanye had left was this…

Janelle Monáe has a message for Kanye. pic.twitter.com/0JzFjxTtXu

This too shall pass…

dicks will be right back mounted once the tumult wanes…

You went to IHOP and got a fish sandwich and played ya self…but we forgive you and have pancakes at the ready when you resolve to act right such is the chicago way… https://t.co/OiKTwVNTMK

Ppl Caring about Kanye’s political stance is like that Dave Chapelle joke where the reporter asks Ja Rule about 9/11. Lmao

Nigga who gives a real fuck?

Why tF y'all care so much on how @kanyewest feels/his beliefs He don't owe none of y'all shit, 90% of y'all don't even keep It real wit yaself same ppl I used to ask why u voting for Obama and y'all said idk bc he's black ??? #KANYE2024 P.S. I'm a 2x felon I can't vote anyways

His album is my album what you mean and yes I will die for my brother https://t.co/cSc3dUlPxR

Black people don’t have to be democrats.