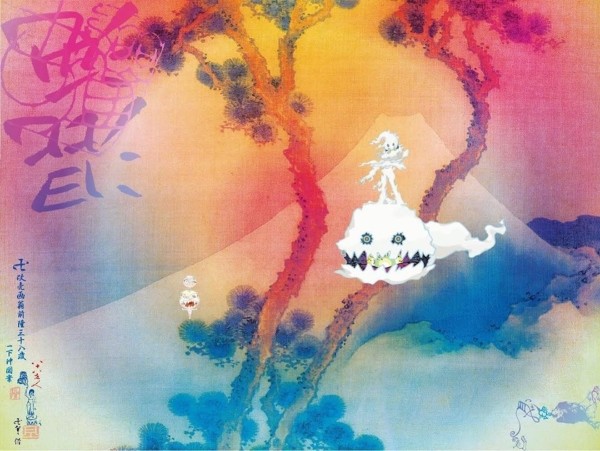 Spotify – The #DXHitList is leading off this week with “4th Dimension” by Kanye West and Kid Cudi off their collaborative effort Kids See Ghosts. With production handled by Mike Dean and Kanye himself, the track samples Louis Prima’s “What Will Santa Claus Say” and is one of the more braggadocious tracks on the project.

Also making our list on Spotify this week is “Show My Chain Some Love” by Future featuring Super Slimey collaborator Young Thug. The song lives on the Future-curated Superfly soundtrack.

Kamaiyah teased her single “Addicted To Ballin'” featuring ScHoolboy Q during her Coachella performance this year and she finally released the full track on Friday (June 8), so it had to make the #DXHitList. It’s a catchy West Coast tune from The Bay to LA, produced by DJ Mustard.