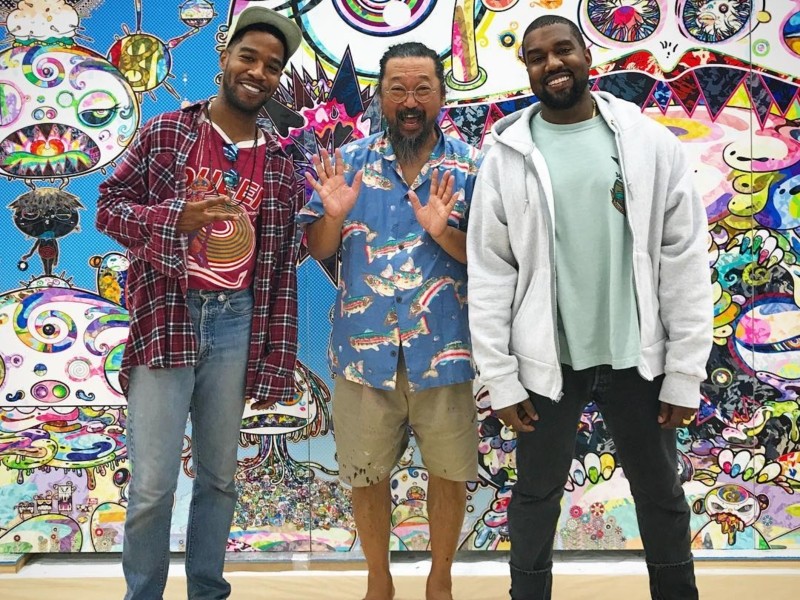 An official version of Kids See Ghosts is finally here.

After a few hiccups and a great amount of mystery, the album from Kanye West and Kid Cudi is now streaming on TIDAL. It may not be the final version since Kanye is apt to modify songs after their initial release.

3 for 3 with the albums @KidCudi @kanyewest #kidsseeghosts is a masterpiece ??⚡️ pic.twitter.com/0DRMPAEWnV

WAV livestreamed the exclusive listening event for the album in Los Angeles on June 7. Kanye, Cudi, and other artists like A$AP Nast and Ariana Grande were present. Takashi Murakami, who designed the cover art for the album, was also in attendance.

Kids See Ghosts follows Pusha T’s DAYTONA and Kanye’s ye. The next Kanye-produced albums will be Nas’ and Teyana Taylor’s, coming on June 15 and 22, respectively.

Check out the Kids See Ghosts streams on TIDAL, Spotify and Apple Music below, as well as the cover art and tracklist.