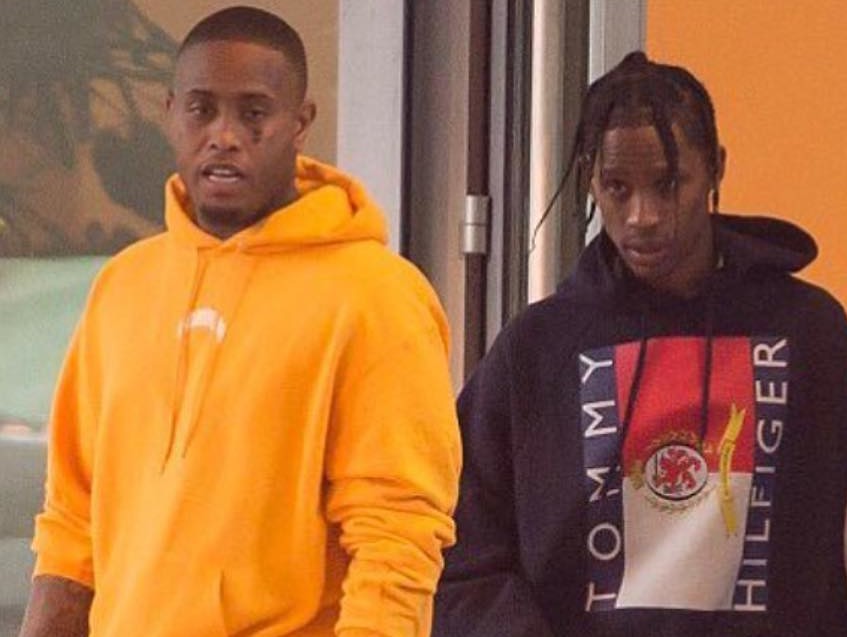 Despite blasting Tory Lanez after an old video of Lanez and Travis Scott almost coming close to blows surfaced online, Southside of the production team 808 Mafia appears to have squashed his beef with the Toronto artist.

Southside hit Twitter on Tuesday (March 13) to reveal the issue has been straightened out.

A short while before, however, Southside turned to Instagram Live to blast Tory Lanez over the video.

Southside later added that he believes Lanez leaked the footage in an attempt to help boost sales for his recently release album, Memories Don’t Die. Lanez references the incident — which is said to have taken place at the Mala Luna Music Festival in San Antonio, Texas in 2016 — on the LP.

“We ride with Trav, we with Trav, know that,” Southside adds. “I don’t give a fuck if it’s old or not, nigga, y’all still posted it.”

#southside wants all da smoke ?. He feels Tory Lanez leaked that video of Tory turning up on Travis Scott to help boost his sales. Wat u think?? FAXX or fiction ??

Southside has produced and co-produced a number of tracks for Scott throughout his career, including “Nightcrawler” off the Houston rapper’s debut album Rodeo. In 2017, Southside worked behind the boards on Scott and Quavo’s collaborative album, Huncho Jack, Jack Huncho.