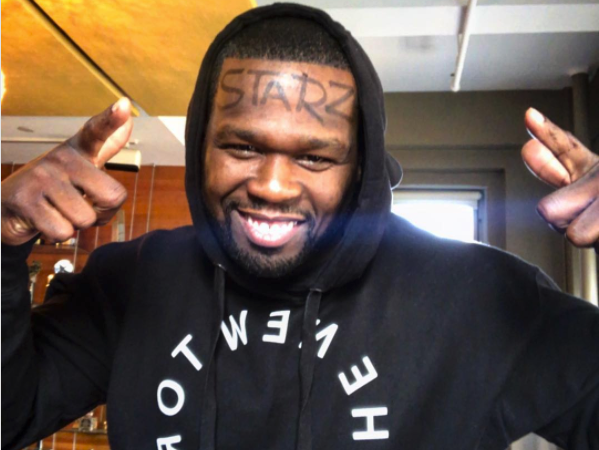 As Rick Ross is reportedly holed up in a Miami hospital trying to survive, 50 Cent is back to his trolling ways. While most of Ross’ peers offered up prayers, the Power exec decided to pull from Rocky IV.

On Friday (March 2), 50 took to Instagram and posted a photo of Drago from the fourth Rocky film (released in 1985). While he didn’t caption the post, those who are up on their Rocky trivia noticed it was a still from a particularly violent scene.

After Drago viciously knocks out Apollo Creed in the ring, he says, “If he dies, he dies.”

50’s post appears to be a reference to Ross’ current medical situation.

Of course, plenty of people chimed in on 50’s post. One commenter wrote, “Don’t worry karma is a bitch something worse will happen to you one day. Ross is doing much better thank God. Your day will come and not a soul will have sympathy for you. You dirty dog.”

Ross and 50’s sordid history stretches back years. Fif alluded Rozay was a “fat piece of” shit in 2008 and in 2011, called him a “fat boy” after Ross experienced two back-to-back seizures on the same day.

In 2015, 50 filed a $2 million lawsuit against the Maybach Music Group head honcho for using his monster hit “In Da Club” on Ross’ Renzel Remixes project.

And that’s just the tip of the iceberg.

In 2016, Ross told Rolling Stone, “I’m the biggest L he [50] ever took.” Fif responded with a since-deleted Instagram post featuring a hyena with the head of an antelope in its mouth and the caption, “When it’s all said and done, I will have his head. I said I was going to talk less and do more this year. Watch it play out.”