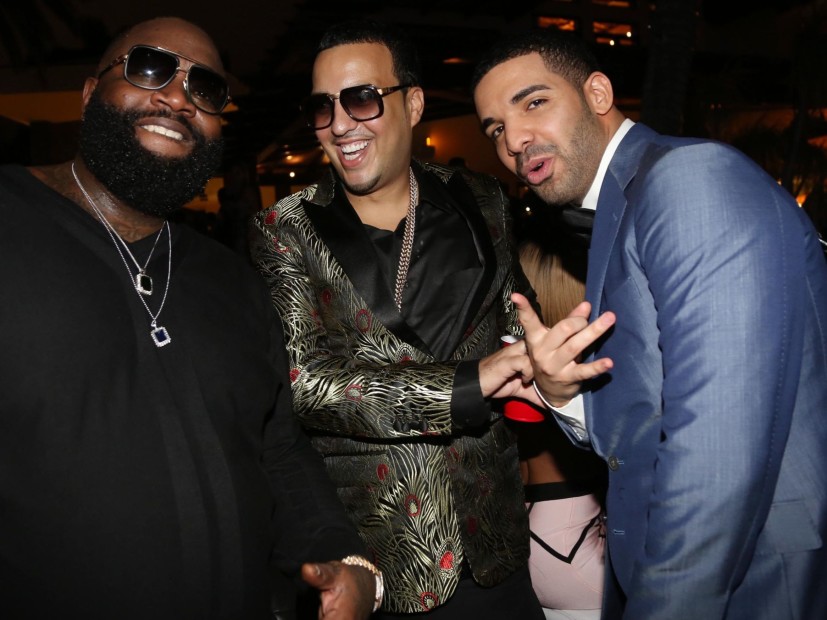 Rick Ross has reportedly been hospitalized since Thursday morning (March 1) after he was found at his Miami home unresponsive and “slobbing at the mouth.” News of his condition spread like wildfire around the Hip Hop community. Artists like Sean “Diddy” Combs, Snoop Dogg, Missy Elliott and Chuck D all sent their well wishes to the Maybach Music Group boss.

Now, Drake and French Montana have chimed in. While leaving an Oscar party in Beverly Hills, TMZ asked them if they had any words for Teflon Da Don.

On Friday (March 2), TMZ also reported Ross was placed on a “form of life support” called ECMO, which helps oxygenate the blood outside of the body before being pumped back in. One of Ross’ family members reportedly said his condition was heart-related.

His situation is reportedly so dire, members of his family, including one of his child’s mothers, have rushed to Miami to be by his side.[apple_news_ad type=”any”]