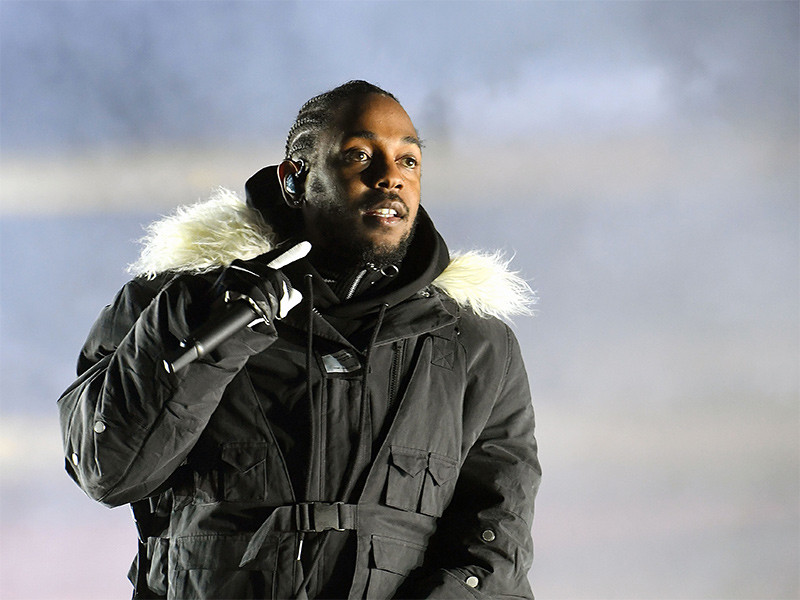 The untitled track follows Kendrick Lamar and SZA’s “All The Stars,” the first single from the film’s soundtrack that Lamar is curating and producing alongside Top Dawg Entertainment CEO, Anthony “Top Dawg” Tiffith.

This isn’t the first time Lamar and Staples have worked together. K. Dot provided additional vocals to Staples’ “Yeah Right,” a track from his 2017 album, Big Fish Theory, which hit the #10 spot on DX’s Best Rap Albums Of 2017 list. (Kendrick’s DAMN. came in at #1).

“Marvel Studios’ Black Panther is amazing, from its cast to its director,” Lamar said in a press release. “The magnitude of this film showcases a great marriage of art and culture. I’m truly honored to contribute my knowledge of producing sound and writing music alongside Ryan and Marvel’s vision.”