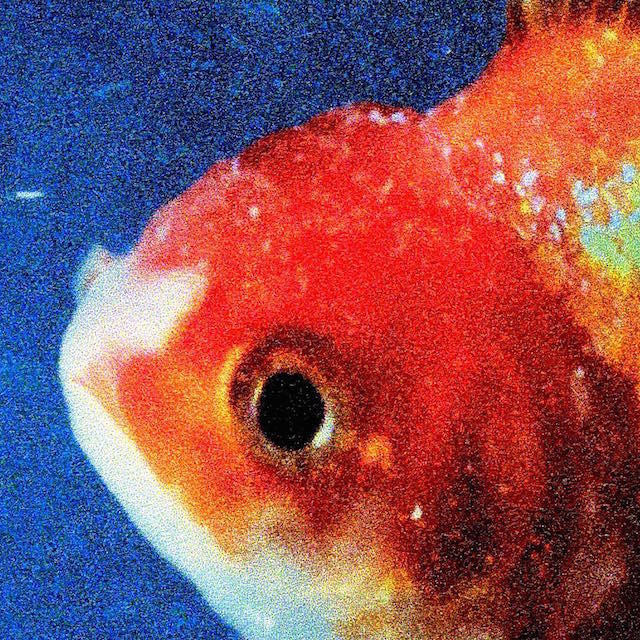 Annoying, confounding, inspiring or entertaining depending on your perspective, Vince Staples’ equally swift wit and intellect have made him Hip Hop’s most charming anomaly. Craftily (let him tell it, unintentionally) he’s self-branded himself as a coolly removed outsider from rap’s shenanigans while exuding the charisma required of a class clown. On the intro to his sophomore studio LP Big Fish Theory he overtly shreds preconceived notions of his musicality. An erratic and noisy departure from anything remotely reflecting his well-documented past as a gangbanger, “Crabs in a Bucket” has Vince giving a preemptive middle finger to uninspired peers and closed-minded snap judgements that are par for the course on social media, as he sneers “Let ‘em pop shit, give me some drums to go pop with.”

This foreshadowing sets the wheels in motion for one of the more avant-garde projects backed by Def Jam, a label that once measured achievement on the merits of quantifiable sales and hit-making ability. Left field electronic production and an appearance from Bon Iver frontman Justin Vernon make lazy comparisons to Kanye West’s polarizing 2013 exhibition Yeezus a logical connection for some, but Vince Staples is in considerable control of the chaos contained within this release. At his most accessible, lead single “Big Fish” has a tempo that’s perfectly suitable for club rotation, only he uses this window of opportunity to rationalize flexing out of a sense of relief now that good fortune has removed him from the reach of street tragedy. Conversely, he designs “Rain Come Down” as a tribute to those steadfastly determined to withstand his native North Long Beach’s horrors, a moment demanding a rare somber performance from R&B crooner Ty Dolla $ign.

Never known to attempt the same musical ideas twice (with this being his seventh project in under six years), Vince Staples subtly uses the element of surprise to keep listeners on their toes. Pulling inspiration from Amy Winehouse’s predisposal to self-destructive habits, he earnestly sings his way through emotional despair on the “Alyssa” interlude before letting Ray J handle background vocals on “Love Can Be…” (a certain callback to the hijinx surrounding Staples’ previously stated fandom). Here our story’s lead navigates the world of groupies addicted to the nightlife, once again separating himself from the average rap success story by taking a firm stance against money-grubbers who might view his limelight as a quick opportunistic come up.

Much like his acclaimed interviews, on record, Vince Staples organically creates magic (and shoots the infrequent airball) operating off of pure feeling without meticulous plotting. Never neglecting to include fun as a key component of his routine, he spends the bass heavy “Yeah Right” taunting stereotypical shallow rappers before Kendrick Lamar shows up as a suitable placeholder tackling the loud percussive track with his standard rapid-fire approach. Though it’s refreshing to see strong self-worth with a glimpse of arrogance as Vince notes “Please do not treat me like I’m not a genius,” the jubilant yet frenetic “Homage” falls flat with its pointless and uninspired rehashing of the hook to Rick Ross’ “Hold Me Back.”

Having fully developed into a comedic enigma while swearing he’s neither, with Big Fish Theory Vince Staples dares to go against the grain by challenging our culture and genre to gradually embrace a paradigm shift that defies limitations (examples include using EDM vibes to ask existential questions on “Party People”). The twisted irony here is exploring uncharted territory renders him a niche artist whose ideas are likely too complex for an audience utterly disinterested in envelope-pushing progression.

While Vince sticks with his most familiar narrative examining stardom’s futility despite it providing escape from former life’s struggles, his calling lies in finding provocative, edgy and unconventional ways to tell his story. Luckily, Staples’ choice to walk the road less traveled placing innovation at a premium over fame shouldn’t prevent his well deserved shine from gaining continual momentum.