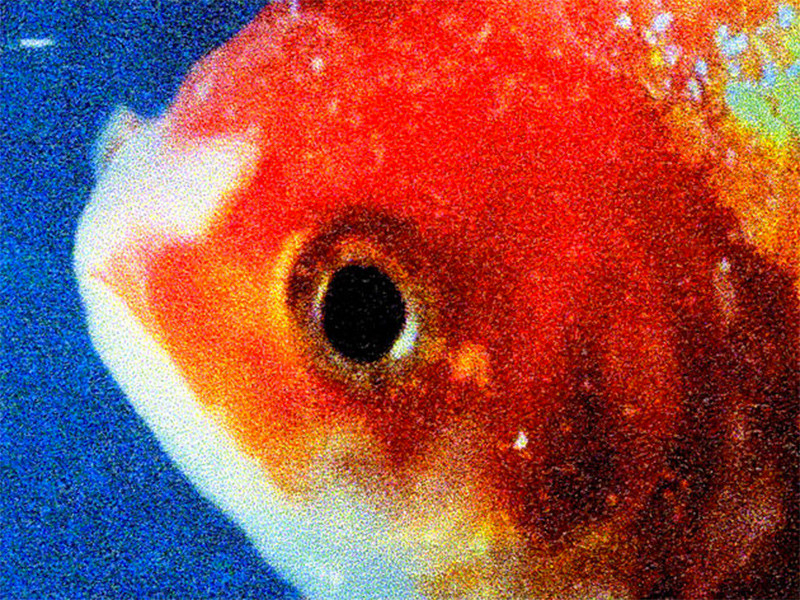 The Def Jam rapper’s second LP features 12 tracks, including the singles “BagBak” and “Rain Come Down” featuring Ty Dolla $ign. Staples has referred to the new project as “Afro-futurism.”

View the album stream, cover art and tracklist for Big Fish Theory below, or buy it on iTunes now.

[This article has been updated. The following was published June 11, 2017.]

The Def Jam signee’s second studio LP is made up of 12 tracks, also including “BagBak” and “Big Fish.”

Big Fish Theory drops June 23 before the Long Beach rapper sets out on tour with the Gorillaz starting in July and going through the fall.

Although many fans had hoped for a new album from Vince Staples Friday (May 19), it turns out the Instagram photo he posted over the weekend with the date “5.19.17” was hinting at the “Big Fish” video, which he released Thursday (May 18), a day early. The “Norf Norf” rapper followed up with an announcement on Beats 1 Radio where he revealed the actual release date of his Big Fish Theory LP is June 23.

The project marks the Def Jam Recordings artist’s second studio album and is the follow-up to 2016’s Prima Donna EP. Check out Zane Lowe’s post with the Big Fish Theory release date above.

(The original version of this story was published May 15 and can be found below.)

After making a splash on his recent Life Aquatic Tour, the Def Jam rapper seems ready to roll out something special. Over the weekend, he posted an Instagram photo of a large fish in a small fishbowl with the caption “5.19.17 12AM.”

So far, the only single from the album is “Bagbak,” which was released in early February. His last project, the Prima Donna EP, dropped in 2016.

During an interview with Complex, Staples gave insight into Big Fish Theory‘s themes.

“It encompasses things [like] being larger than life in a smaller world, so to say,” Staples said. “[And] how rappers are perceived and perceive themselves.”