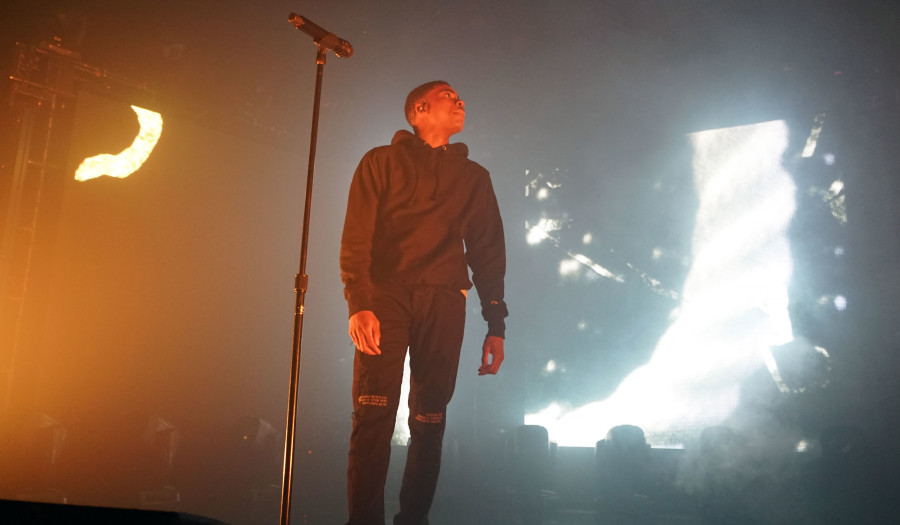 Don’t Expect Vince Staples To Start Beef With Any Rappers

When Vince Staples isn’t making his rounds around the nation on his Life Aquatic Tour, he’s working on the follow-up to his well-received 2015 debut Summertime ’06.

“It encompasses things: Being larger than life in a smaller world, so to say,” Staples told respected music journalist Touré. “How rappers are perceived and perceive themselves.”

Though details are currently scant, Big Fish Theory’s first single released in February, “BagBak,” already has surpassed the million stream count. One thing the “Norf Norf” rapper won’t do is use beef to promote his music.

“I’m not gonna go book studio time to talk about you,” said Staples.

When told by Touré that battles and beef have traditionally been a part of Hip Hop, Staples had this to say:

“So watch a Smack battle. They’re much better at it,” he said. “King of the Dot. You have the UW League in New Jersey. So many battle leagues. Go watch some Charlie Clips. I don’t wanna see people demean one another for no reason when they can have a phone conversation. Especially when they’re actually successful musicians. There is battle rap. I am a fan of that, but as far as the spitefulness of it? ‘Cause battle rappers are actually like all friends for the most part, and they write it, have fun, and talk about it on Facebook later. It’s real fucking cute, but all that other shit they can get the fuck out of here. That shit is corny as fuck. It’s like, ‘I’m gonna say really hurtful things about you for the sake of Hip Hop.’ Oh.”