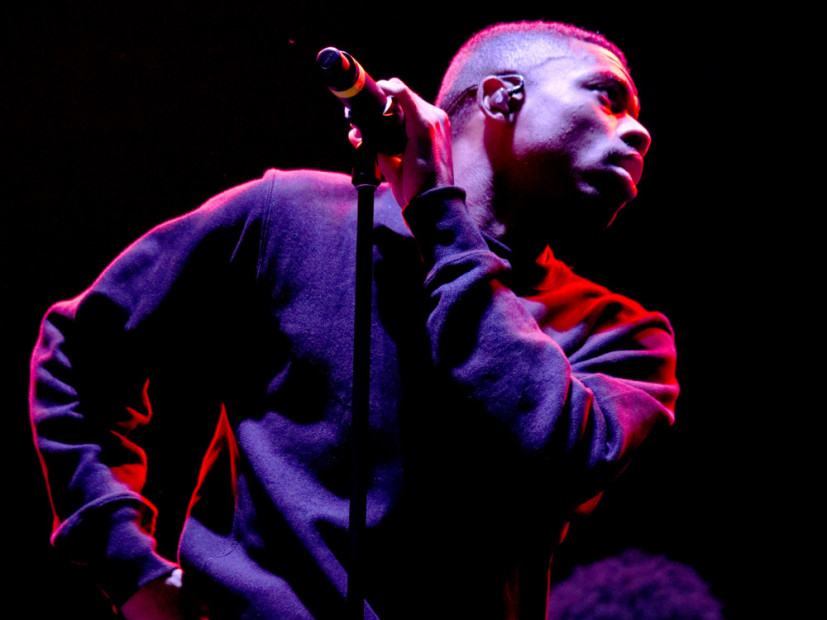 Vince Staples is continuing his ascent through the rap game with the (Steve Zissou-inspired) announcement of his first headlining tour The Life Aquatic Tour. Def Jam shared the 26-city North American trek via press release. The excursion starts February 24 in San Diego and wraps up April 9 in Phoenix.

The Long Beach rapper will be promoting his Prima Donna EP, which features the Outkast-sampled “War Ready” and the A$AP Rocky-assisted title track.

Traveling with Staples is singer Kilo Kish, who is featured on the Prima Donna track “Loco” and appeared on “Dopeman” and “Surf” from Summertime ’06.

Tickets for The Life Aquatic Tour go on pre-sale Thursday (December 1) from 10 a.m. to 10 p.m. local time. Tickets will be available to the public Friday (December 2) starting at 10 a.m. local time at Ticketmaster, Ticketfly and AXS.

Staples will round out 2016 by touring Australia with Flume.

See all of Vince Staples’ The Life Aquatic Tour dates below.