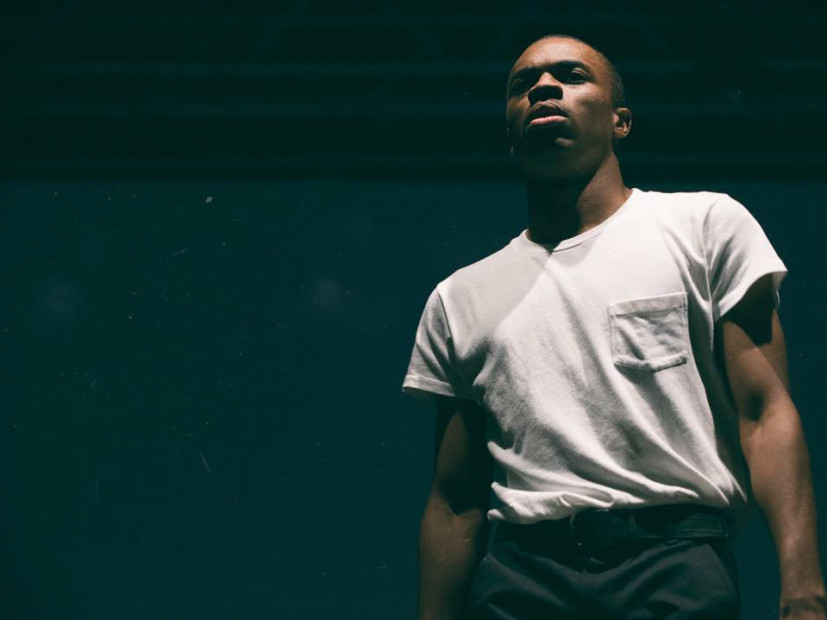 Vince Staples has dropped his Prima Donna EP on the world.

The project has one more track than previously reported with “Let It Shine,” the Long Beach rapper’s eerie rendition of “This Little Light Of Mine” being added as the intro to the project.

To see what Hip Hop projects are coming up, visit our Release Dates page.

The follow-up to Vince Staples’ Summertime ’06 has a release date. The Long Beach, California rapper is dropping his Prima Donna EP August 26 and we can’t wait. Even if you don’t care (yes, we read the comments).

Staples is said to have six tracks on the project, including a feature from A$AP Rocky and one from Kilo Kish, who had multiple appearances on the double-disc Summertime ’06.

The 23-year-old MC announced Prima Donna EP in his cover story for The FADER. The publication described the project as continuing the dark themes he has already covered in his debut album and his Hell Can Wait EP. The story also said production on the new project comes from DJ Dahi and James Blake.

The Prima Donna EP will be sold digitally and be available as a vinyl, which is to be available for pre-order on Staples’ website starting August 19.