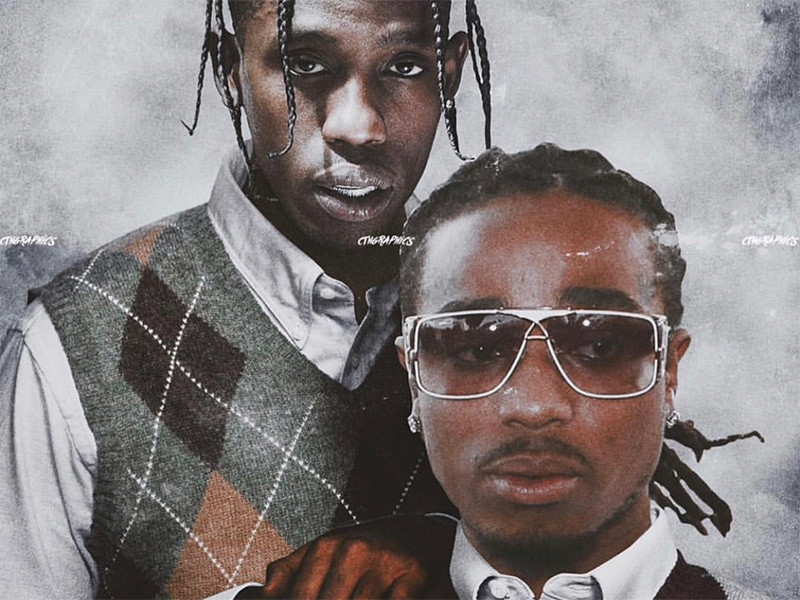 The long-teased Huncho Jack, Jack Huncho finally dropped on Thursday (December 21), equipped with 13 songs that include the TM-88 and Southside-produced “Motorcycle Patches,” which tops the #DXHitList this week.

Earning a score of 3.4, Huncho Jack, Jack Huncho is described in DX’s review as “…an album that basks in each artists’ signature sound to the benefit of its groove and detriment of its creativity.”

Cardi B’s “Bartier Cardi” featuring 21 Savage captures the “Bodak Yellow” rapper’s attempt at another smash as she raps about her man Offset and all the things the universe has blessed her with since she became a superstar.

Gucci Mane already earned DX’s Hardest Working Artist of the Year award for 2017 and, with the release of El Gato: The Human Glacier, capped off another busy year. El Gato features 11 tracks — among them “TYT,” which stands for thick, young, tender — and is for sure a strip club banger.

Listen to the #DXHitList below.