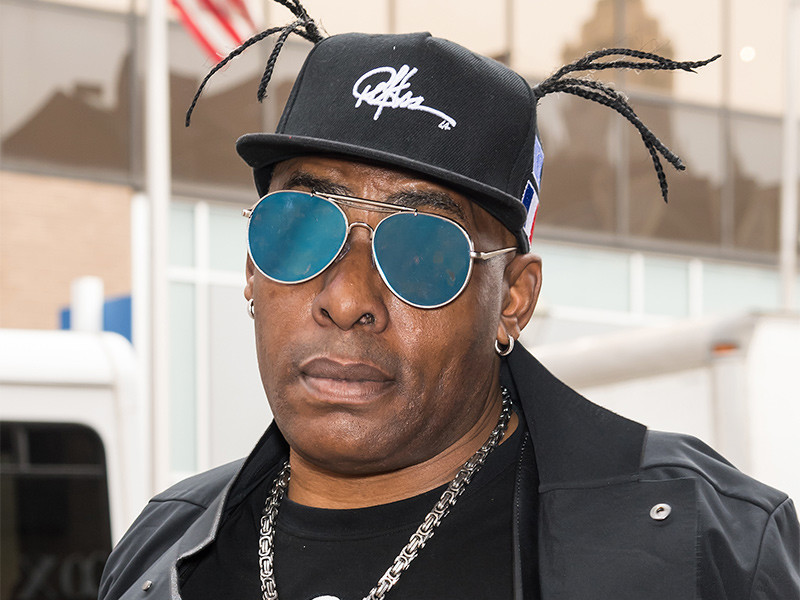 When asked if he believes that Trump will go at Eminem after getting dissed at the BET Hip Hop Awards and on Em’s new album, Coolio says Trump is capable of doing anything, even having Eminem killed.

It’s unclear just how serious Coolio was with his warning, but he was clear in his belief that Trump is “a weirdo.”

“He’s a weirdo. He might do anything. Ain’t no telling. He might have Eminem killed. You never know. Don’t be surprised if Eminem come up dead,” Coolio said while speaking with TMZ.

Prior to speaking on Trump and Eminem, the “Gangsta’s Paradise” rapper spoke on how the current generation of artists is more likely to rap about partying than it is to drop bars on the pertinent issues of the day.

“People don’t wanna talk about nothing these days,” he said. “They just wanna have fun and party and bullshit, so that’s what it is. Nobody wants to hear anything that’s stimulating in thought. We been conditioned like that for a long time. Especially youngsters. They don’t want anything that’s controversial really. Because they don’t got time for that.”