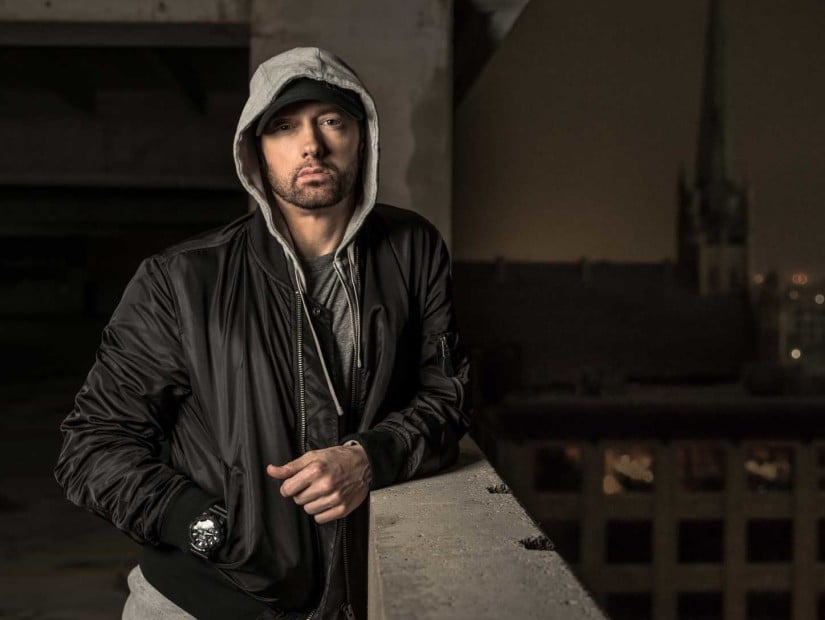 Eminem To Perform On Chance The Rapper-Hosted "SNL" Episode

For the November 18 episode, Eminem is booked as the musical guest with Chance The Rapper scheduled to host the show.

This appears to be further evidence that Slim Shady’s highly anticipated ninth studio album is on the way. Artists typically perform on the long-running sketch comedy show when they have a project to promote.

Last week, the internet went wild following an Instagram post from Em’s manager Paul Rosenberg that appeared to unveil the album’s title using a fake pharmaceutical ad for “Revival” in the background.

The celebrated Detroit rap titan has also been more conspicuous in recent months. Earlier this month, he rocked the BET Hip Hop Awards with a powerful freestyle dissing Donald Trump and he’s been busy building his Shady Records imprint as well, signing burgeoning artists like Boogie, Conway and Westside Gunn.

Check out SNL’s post above and revisit Em’s performance of “The Real Slim Shady” from 2000 below.