52 Savage Is Raising $80K For Some New Teeth 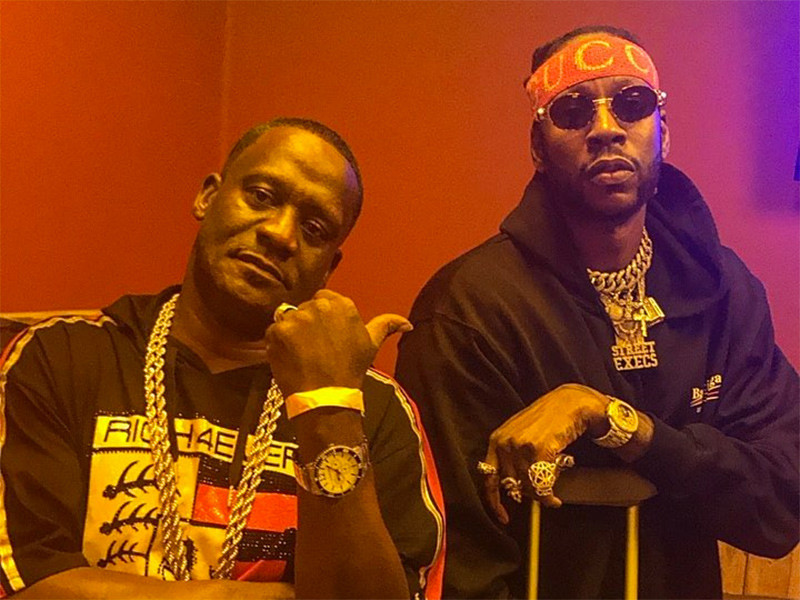 52 Savage is looking to get a new set of chompers, and he’s recruited the help of the internet to do it.

According to a GoFundMe set up for the Dallas, Texas rapper who recently garnered viral fame, he’s hoping that new teeth will shift the focus to his music, as opposed to his appearance.

“He is glad that he has shown people that you can be any age or look different and still live your dreams. The role model that he has become for the children to young adults has been a joy to him overall. But his missing teeth still causes people to focus on his appearance instead of his talent,” the GoFundMe description reads.

52 Savage also appeared on The Breakfast Club on Friday morning, showing off his “Granddab” dance move and receiving the support of Charlamagne Tha God in his quest for a new grill.

52 Savage @djswade50 on @breakfastclubam this morning. Donate to his Go Fund Me and help him get some teeth…..

52 Savage pulled up and showcased a new move I coined the “Granddab” go watch the full interview on @breakfastclubam @youtube page now!!!

The self-proclaimed “Crunkest DJ in the South” quickly garnered viral fame thanks to his “Mask Off” freestyle, which he shared in a video clip viewed by the likes of Snoop Dogg and T.I.

52 Savage continues to use social media to share his music.