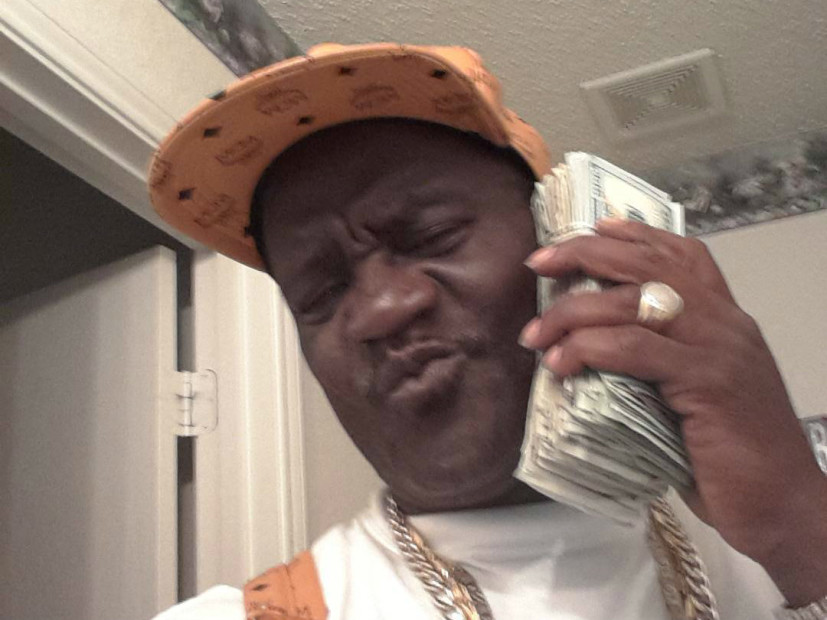 52 Savage, better known as 52-year-old Dallas DJ Swade, is breaking a lot of molds. After the Dallas, Texas, native become infatuated with the Triller App — thanks to his niece — he began making clips that eventually shot him to viral fame over the last week. Specifically, it was his “Mask Off” freestyle that gained the attention of names like TIP, Snoop Dogg, and Gabrielle Union. His “Pressure” song seems to be taking off, though, with the #Pressure being used by pretty much every outlet.

“When you get a window, you have to go through it,” the latest 21 Savage spinoff told Boom 94.5‘s Scott McCrazy. Although there was some initial mystery as to his background, he noted to Scott that he’s been deejaying for a while, and is well known regionally. As the “Crunkest DJ in the South,” he acknowledges “shock value” has a lot to do with his success. His false teeth were deliberately left out, and his lyrics were freestyled. To hear him tell it, he comes across as a social media expert — even though he admits he’s not that great with phones. In fact, he owes a lot of recent beat selections and technical help to the young man dancing behind him in the “Pressure” video. Organic in the best way possible, heads are finding it difficult to resist the obvious memes, yet his actual dopeness appears to be winning the day.

Swade is not oblivious to his newfound fame. He’s reveling in his spotlight. Just yesterday, he appeared on two radio stations in his hometown and this Wednesday he’s scheduled to appear on TMZ.

He doesn’t appear to be a struggle rapper by any means, though. Although a few memes tend to have focused on his age as a representation of a rap dream that refused to die, he’s drinking Ciroc before noon and rocking enough shine to suggest he isn’t knocking on label doors looking for handouts. And, he’s not stopping anytime soon. He doesn’t write anything, and — aware of short attention spans — is putting in constant work. “I could drop 13 songs right now,” he bragged on air.

One thing is for sure, he’s riding the wave. “On my way to Atlanta — Love & Hip-Hop. We’re talking about it,” he teased as his Boom 94.5 interview wrapped. 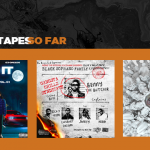