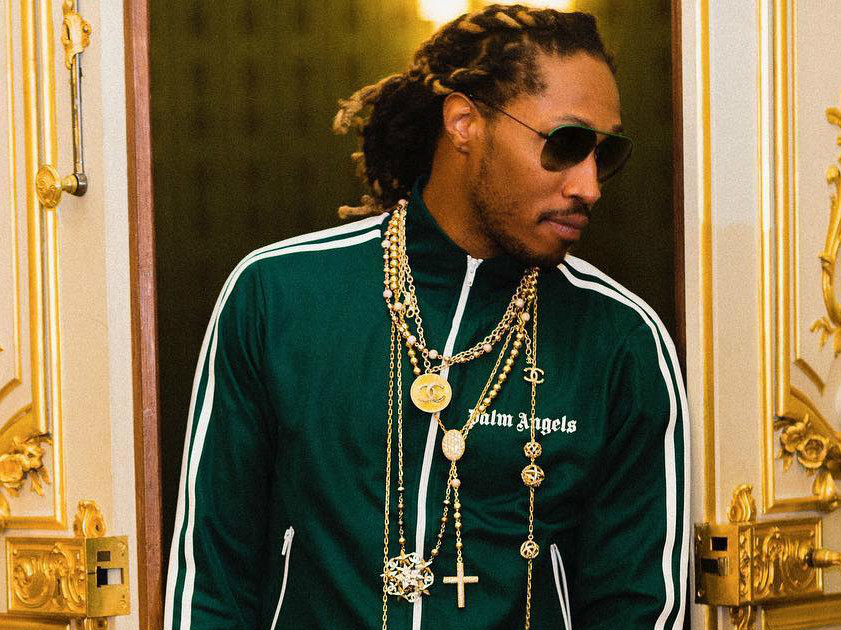 Future‘s self-titled fifth studio album had fans clamoring to name their favorite tracks just hours upon its release in February. The album’s biggest track so far, “Mask Off,” was just certified gold by the RIAA amid the still-buzzing #MaskOffChallenge on social media.

In the #MaskOffChallenge, fans have been mimicking the flute-tinged melody of the song using a variety of instruments including violins, flutes, and keyboards. The Metro Boomin-produced song was confirmed by the RIAA to have sold 500,000 units and features a sample of Tommy Butler’s “Prison Song.”

The challenge has sparked an amazing number of videos that have been flooding social media timelines in recent weeks, showing off some amazing range from talented young musicians across several disciplines. And it wasn’t just about the music as some users posted some elaborate dance routines as well.

The viral event will undoubtedly keep Future’s album sales robust, as the self-titled LP and its follow-up, HNDRXX, both debuted at #1 in back-to-back releases.

Check out some of the best #MaskOffChallenges below.

idk if this is a challenge, but i did it ??‍♀️#maskoff pic.twitter.com/aC5qTOfn33