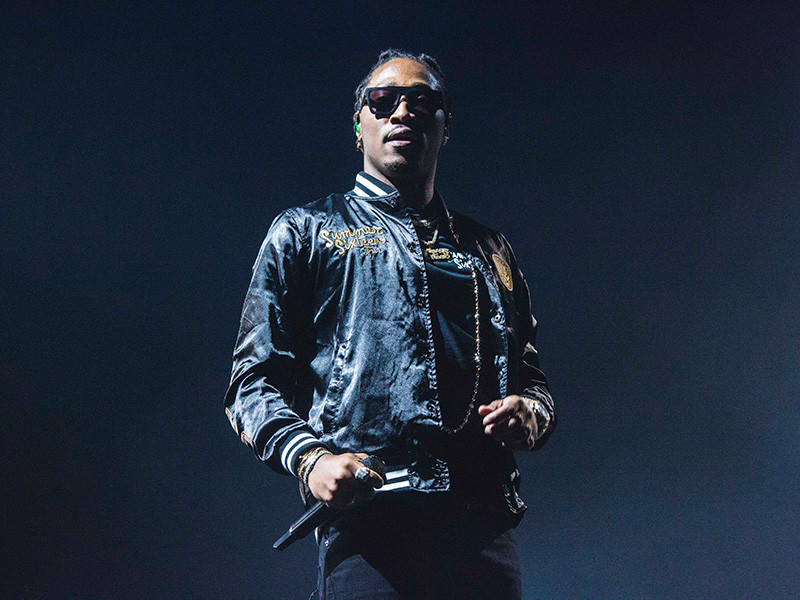 Future is one of the hottest artists of the moment and that buzz was solidified after it was announced that his last two albums, the self-titled release and HNDRXX, debuted at the top of the Billboard 200 chart. This makes the Atlanta rapper the first artist in the six-decade history of the chart to have two new chart-topping albums in consecutive weeks.

Back to Back No.1

The feat has many historic implications, according to a report from Billboard. Not only is Future the first to replace himself on the charts since 1968, he’s also the first solo act to ever do so. Only eight other acts have held the number one and two spots at the same time on the chart since 1963, which is when Billboard first introduced the current iteration of the 200 chart.

The artist’s self-titled, short-notice release dropped on February 17 and the impact was felt immediately, including from some speculation that the Freebandz boss took shots at rising Brooklyn rapper Desiigner, who some say stole Future’s style for his own use.

Seven days later, HNDRXX dropped to similar fanfare (also with a surprise announcement just days before the album arrived) and it too soared to the top of the Billboard 200. The release is Future’s fifth chart-topping debut for an album.

The album I always wanted to make, timing is everything & with that being said #HNDRXX link in my bio

As noted by Rolling Stone, the debut of HNDRXX on the Billboard 200 gives Future five consecutive #1 albums, which include DS2, EVOL, the What A Time To Be Alive collaboration with Drake, and the self-titled album. The self-titled album sold 144,000 album equivalent units in its first week and HNDRXX came in with 121,000 copies moved in its opening week.

Persistent rumors and reports that Future would be dropping an album for the third straight week proved unfounded, and were eventually shot down by Future himself.