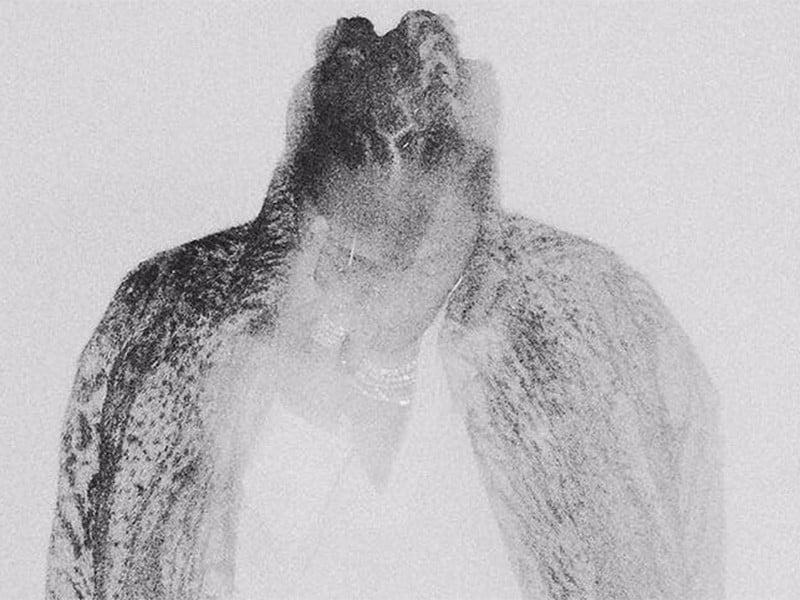 Future is not playing games.

He dropped his second album in seven days on Friday (February 24) with HNDRXX. This album is again made up of 17 tracks, but unlike FUTURE, which was all Future, the Atlanta rapper has enlisted Rihanna and The Weeknd for this project.

Future has denied that he’s releasing this album as part of a settlement in his legal battle against Rocko and both artists recently feuded on Instagram over the ongoing case.

[This article has been updated. The following was first published February 22, 2017.]

Although its self-titled predecessor was devoid of any outside vocal assistance, Future is enlisting a pair of A+-list features for the upcoming HNDRXX album.

The album’s tracklist was posted on Future’s Instagram today (February 22) and highlights a record titled “Selfish” which sports a Rihanna cameo and another in “Comin Out Strong,” which reunites Atlanta’s reigning trap prince with his “Low Life” collaborator, The Weeknd.

The latter track reached No. 18 on the Billboard 100 and resulted in a double Platinum plaque in April 2016.

The official HNDRXX tracklist can be seen below.

Future really is dropping another album and it’s called HNDRXX, a spin off his nickname Future Hendrix.

The Atlanta rapper revealed the project on Instagram today (February 21) after reports circulated that he was going to release a new album just a week after he shared his FUTURE LP on Friday (February 17).

HNDRXX is made up of 17 tracks, and the iTunes pre-order doesn’t show song names. But Future’s Instagram post tags Rihanna and The Weeknd, possibly representing the features on the project, which is due out February 24.

Future emphasized in his posts that this will be the “album I always wanted to make.”

Pre-order HNDRXX at iTunes and see Future’s Instagram posts below.

The album I always wanted to make, timing is everything & with that being said #HNDRXX link in my bio

Future apparently isn’t settling for just one album this month. He’s reportedly dropping another LP this Friday (February 24) — a week after FUTURE, according to Hits Daily Double.

The reasoning for releasing two projects in such a short time, the site says, is that the Atlanta rapper and his label, Freebandz on Epic Records, want to have back-to-back #1 albums on the Billboard 200. FUTURE is already projected to top the chart when the Nielson numbers are released Monday (February 27) with up to 155,000 equivalent album units.

The new album is supposedly “more Rhythmic-leaning and radio-friendly” than the self-titled release. Future didn’t have any lead singles for FUTURE, but did release the video for “Super Trapper” yesterday.

Other Hip Hop projects to top Billboard’s 200 — Big Sean’s I Decided. and Migos’ Culture — each debuted at the #1 slot and were bumped down in the next sales cycle.

HipHopDX reached out to Epic Records to confirm the new Future album but had not heard back at the time of publication.