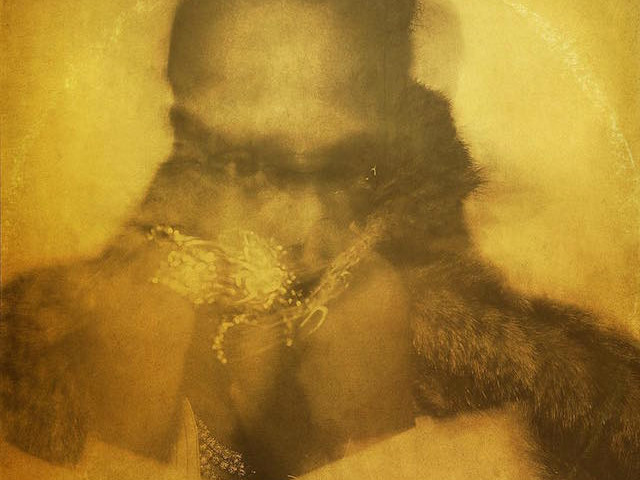 Future is projected to land his third #1 album with FUTURE, according to Hits Daily Double.

The album is expected to sell up to 155,000 equivalent album units with 60,000 of those being pure album sales.

FUTURE will be the Atlanta rapper’s third LP to top the Billboard 200. Last year’s EVOL and 2015’s Dirty Sprite 2 both hit #1. Future and Drake scored a #1 album with their collaborative What a Time to be Alive project.

Future dropped his self-titled album with little promotion, but when it came out, he made headlines for seemingly clowning Desiigner on “Zoom” and referencing Scottie Pippen/his wife Larsa on “Rent Money.”

Big Sean and Migos also broke the six-digit sales mark with their respective albums, I Decided. and Culture, landing at #1 upon their debuts.