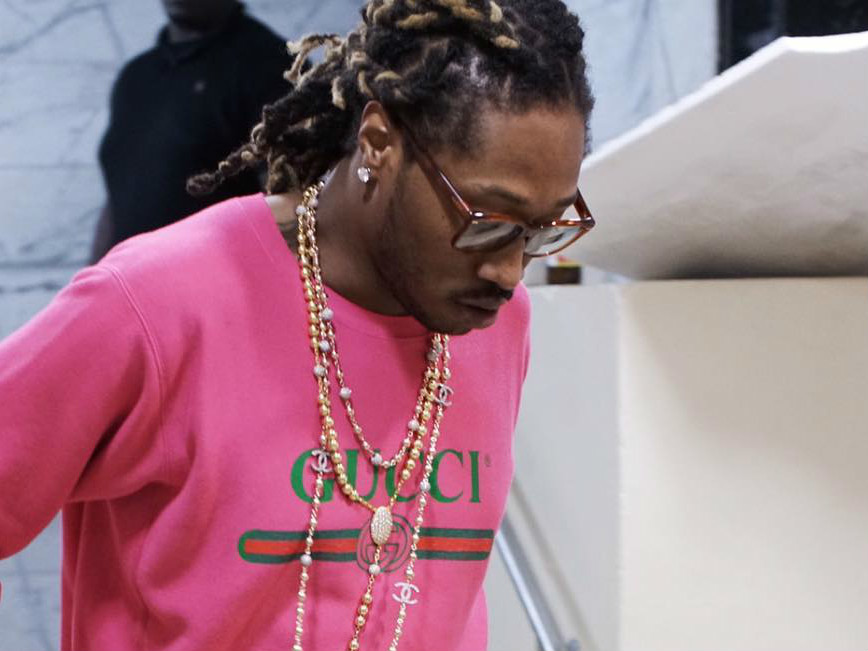 Future is not releasing a third straight album. As Friday came and went, there was not a new release from the Atlanta star, but he confirmed in an interview with Complex that there is no follow-up to HNDRXX on the way.

“There is no third album,” he shared.

Speculation of a third straight album swamped the internet, especially after a press release for his appearance on Ellen said that Future would be going for three straight #1 albums. Future’s manager, Anthony Saleh, attempted to squash the rumors on Twitter. Then after that, more chatter started when Questlove spoke at Pratt Institute and reportedly hinted Future had TWO more albums up his sleeve.

Future dropped FUTURE and HNDRXX back to back a few weeks ago and the first project has already topped the Billboard 200 with HNDRXX expected to follow suit when the numbers are released Monday.

Elsewhere in the interview, Future spoke on what he and Nicki Minaj have been cooking up as they both have posted several pictures from an apparent video shoot on Instagram (all while Nicki has been dished two diss tracks from Remy Ma).

“Just expect greatness,” Future said of his work with the boss Barbie.

He also gave insight into his partnership with Reebok and the response to the music he’s released. Read the full interview at Complex.